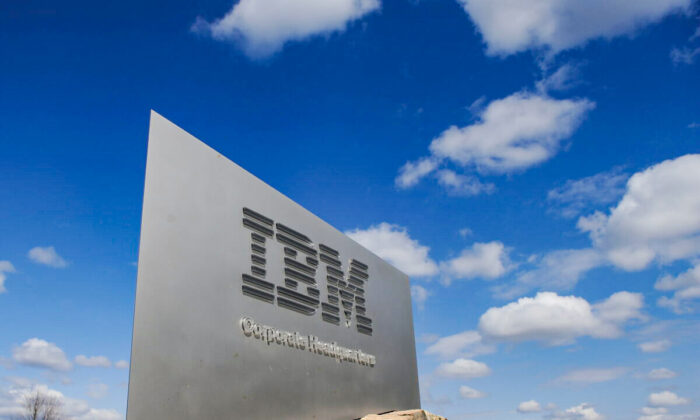 One former Wall Street darling that has been a serial underperformer during the greatest bull market of all time was the recipient of an upgrade Friday morning. That company is International Business Machines Corp, and it’s the PreMarket Prep Stock of the Day.

Before the open Thursday, Morgan Stanley analyst Erik Woodring upgraded the issue from Equal-Weight to Overweight and raised the price target from $147 to $150. The rating, equivalent to a Buy rating, is IBM’s first in almost two years.

It is not exactly a ringing endorsement of the company, but more or less identified the issue as a safe haven and one that is sporting a 5.1 percent dividend yield in a volatile investing environment. In other words, “a place to hide amid macroeconomic uncertainty.”

When the issue was being covered on the show Thursday, it was trading at the $128.30 area.

Co-host Dennis Dick is mixed on the issue: “I am not shorting it, it has been a bit sleepy lately and media coverage of it could kickstart a rally.”

The author of this article emphasized clearing the premarket high ($129.80) and being able to remain in the $130 handle. If the issue went into retreat mode, there was potential support at the top of Wednesday’s range at $126.67.