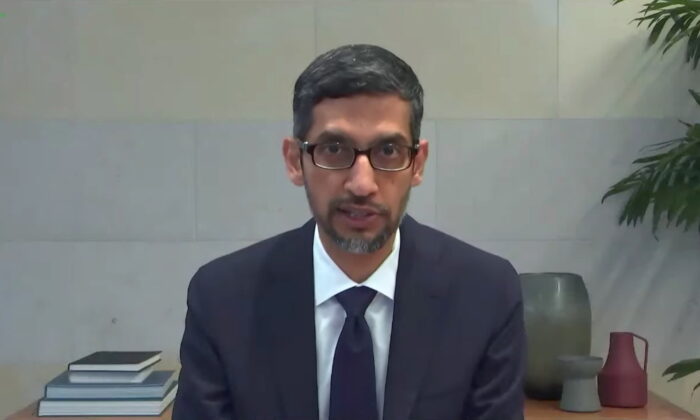 Pichai discussed the case of a Google employee who was fired for claiming that the company’s AI chatbot was sentient, reported The Verge.

The Google CEO repeated the company’s position that the bot was not sentient and said, “The story was much bigger than I expected.”

He said, “The truth is we are far from it and we may never get there,” according to The Verge.

In July, Google fired Blake Lemoine, an engineer, who said the search engine giant’s chatbot is sentient. The company had previously suspended Lemoine in June.

Pichai said Tuesday that he didn’t think that Google can do the work on AI ethics alone.

He was asked by the journalist and blogger Kara Swisher if Google was more of an AI company than a search company.

Pichai said AI powers everything that Google does, so the answer was yes it was more of an AI company.