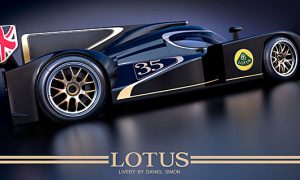 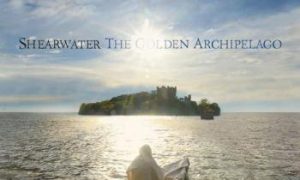 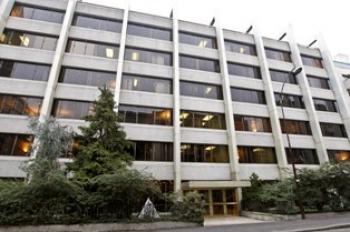 By Epoch Times Staff
Print
PARIS—French health authorities are battling public opinion with explanations of why several drugs, with adverse effects long reported by medical experts, have remained on the market for years, and have even been subsidized by the national health insurance system.

Following November’s revelations that Mediator, a top drug of Servier (the largest independent French pharmaceutical company), could have been responsible for as many as 2,000 deaths, controversy broke out concerning the inefficiency of French regulatory bodies.

Indeed, the first reports of serious adverse effects of Mediator, a diabetes drug also used as a diet pill, date back to 1997. No government and no minister of Health ever decided to act, despite Mediator being removed from the market of virtually all other countries in the world.

It was only in November 2009 that Mediator was finally removed from the market, after the publication of large-scale epidemiological studies—and after 5 million French people used it.

Irène Frachon, a physician who fought for years against Mediator, claims that the drug “is responsible for a health disaster” and calls it “a poison subsidized at 65 percent.” Her book, titled “Mediator 150mg—How Many Deaths?”, denounces the inaction of regulatory bodies and the efforts made by Servier to silence experts critical of their product.

Xavier Bertrand, French minister of Health since November 2010, asked the IGAS (France’s general inspectorate of health issues) to investigate the case. The minister himself is starting to come to a “strong suspicion of major deficiencies of our drug regulatory bodies.”

Mediator is chemically very close to isomeride, a drug from Servier blamed for serious comparable adverse effects that was removed from the market in 1997. This makes it even less understandable that Mediator’s secondary effects were not more strictly scrutinized. The drug remained on the market for 33 years.

In a statement issued in November 2010, Bertrand asked patients who have taken Mediator to have a complete checkup to track for possible valvular dysfunction, an adverse cardiovascular effect of the slimming pill. National health insurance said it would assume the full cost of the examinations, and would likely claim it as part of the damages in a potential complaint against Servier.

Following the media uproar, many local newspapers reported cases of patients who, upon hearing that Mediator may have been dangerous, have decided to sue their family doctor in court for prescribing it.

Accusations of corruption, or at least collusion, have emerged in light of President Nicholas Sarkozy having once been a legal advisor of Servier. Once elected, Sarkozy granted the Legion d’Honneur, the most prestigious distinction in France, to Jacques Servier, the owner of the Servier Laboratories.

On Tuesday, Jan. 4, medical newspaper “Prescrire,” which has been at the vanguard of the alerts against Mediator, pointed out three other drugs that are at best totally inefficient, and very likely also dangerous: anti-hypertensive agent buflomédil from Merck, anti-inflammatory drug Nimesulide from Teva, and anti-cancer drug Vinflunine from Pierre Fabre (also a French pharmaceutical company).

Facing the pressure of what could become the largest health scandal in France since the HIV-contaminated blood affair in the late ’80s, French authorities are likely to start reforming the post-approval regulation system for pharmaceutical drugs, so as to expedite market removal of nonbeneficial products upon observation of severe adverse events.