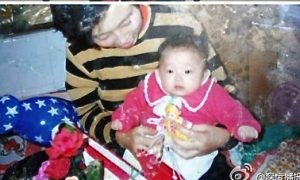 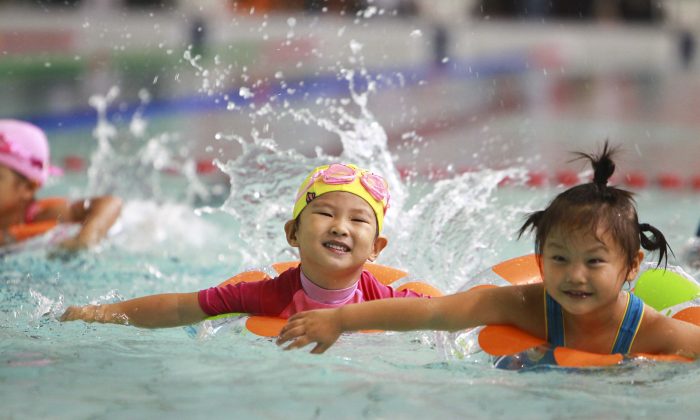 Chinese Premier Li Keqiang appears to have softened the official tone over China’s notorious one-child policy, which forbids most families from giving birth to more than one child, in a government work report that was published recently.

The remarks, made as he presented the annual work report during current major political meetings in Beijing, were interpreted inside China to mean that the Chinese regime may be reconsidering the policy altogether.

Specifically, Li on March 5 stated that China will “promote family planning service management reform.” A bland statement, to be sure. But the next day, the influential and relatively liberal magazine Caixin published a piece with the headline: “Premier’s Report Indicates the Withdrawal of One-Child Policy,” written by Chinese economist Liang Jianzheng, a professor at the Peking University who obtained his doctorate in economics at Stanford.

Li’s analysis is based on the significant shift in the regime’s tone on the topic. The usual language is “unswervingly adhere to the basic state policy of family planning.” Compared to that approach—which involves violently induced forced abortions, extortion, and a battery of other abuses across the country—talk of promoting reform to the system is something to celebrate for many in China.

The reference to reform is a turning point, Li says, and indicates that the regime has decided that continued population control measures are no longer expedient, and that the policy may “gradually fade into history.”

The one-child policy, originally intended to artificially suppress population growth, has been implemented since the 1980s—but over the near future a rapidly rising elderly population and drop in those of working age is set to deepen China’s economic decline. The new labor force has shrunk for three years continuously, which is likely to worsen in the next couple of decades.

Although authorities loosened the policy last year, allowing couples of whom one constituent is a single child to have two children, the number of families that actually applied for a second child was far less than officials anticipated—only one million, rather than the two million expected, applied, reports say. Many others are suspected of not having the means to raise two children.

An aging population will increase the economic burden on China’s society, given that 15.5 percent of the population is already above 60 years-old, and the number is increasing. The burden of pension payments is thus rising while funding recedes due to the absence of workers. One attempt to solve the issue has been to increase the age of retirement—but replenishing the population at a more sustainable rate is widely seen as a better solution.

Although authorities loosened the policy last year, the number of families that actually applied for a second child was far less than officials anticipated.

Li Keqiang’s remarks come as a dozen or so deputies of the National People’s Congress and members of the Chinese People’s Political Consultative Conference, the two Party auxiliary bodies that are holding meetings in Beijing currently, have submitted proposals to that call for a “two-child policy” for all families.

Adding to the momentum, early in March nearly 40 scholars from universities and research institutions around the country signed a proposal to abolish all birth restrictions.