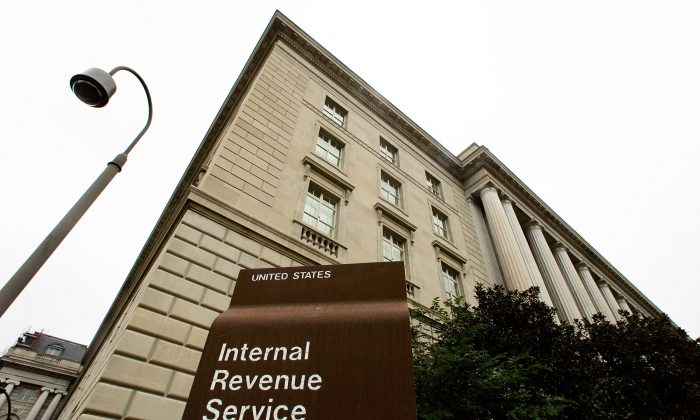 IRS fifth amendment: As Internal Revenue Service (IRS) officials testify about the targeting of tea party groups, the official who first disclosed the IRS program has chosen remain silent when appearing before the House Oversight and Government Reform Committee on Wednesday.

Lois Lerner is the director of the tax exempt division of the IRS, the division in charge of approving or rejecting the applications for tax exempt status. Her employees allegedly applied undue scrutiny to tea party group applications without her knowledge.

Though she alerted authorities to the problem after discovering it, Oversight Chairman Darrell Issa (R-Calif.) has questioned the veracity of some of her comments.

Lerner’s attorney William W. Taylor III wrote a letter to the committee asking for Lerner to be excused from appearing at the hearing Wednesday since she intended to remain silent anyway.

“Requiring her to appear at the hearing merely to assert her Fifth Amendment privilege would have no purpose other than to embarrass or burden her,” Taylor wrote, according to Politico.

Rep. Vern Buchanan (R-Fla.) described her pleading the Fifth as “a direct slap in the face of every American taxpayer betrayed by the IRS’s gross abuse of power,” according to Politico.