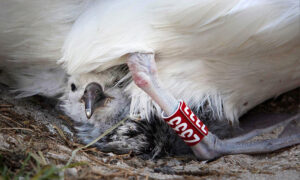 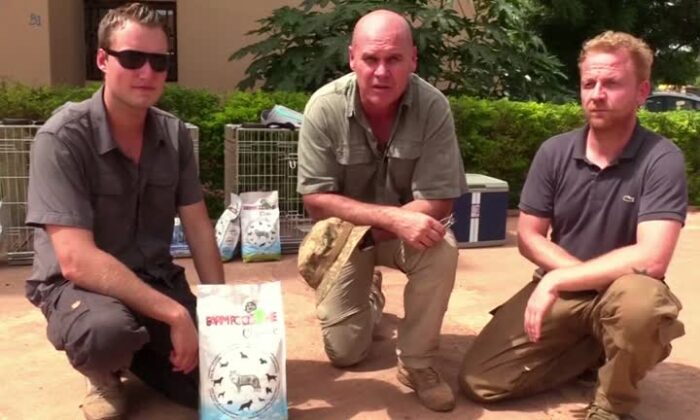 DAKAR—Ireland’s government confirmed on Wednesday that an Irish citizen, wildlife NGO founder Rory Young, was killed by unidentified gunmen along with two Spanish journalists in an ambush in Burkina Faso this week.

The three foreigners and a member of the Burkinabe armed forces went missing on Monday after an attack on a convoy of security forces, forest rangers, and expatriates, according to Burkina Faso’s government.

“Mr. Young was part of a group that on Monday morning was attacked by unknown assailants in the eastern part of Burkina Faso,” the Irish foreign ministry said in a statement.

The ministry has been in contact with his family and is liaising with authorities and partners on the ground, it said.

Young was the co-founder and president of Chengeta Wildlife, a charity that trains anti-poaching rangers in Africa. Born in Zambia, he dedicated his life to wildlife protection, the charity said.

He was leading a wildlife protection patrol in Burkina Faso’s Arly National Park when the team was attacked, Chengeta Wildlife said in a statement. The two journalists were documenting his efforts to protect wildlife, it said.

The journalists have been identified as David Beriain and Roberto Fraile by Spain’s Prime Minister Pedro Sanchez, who said they were working on a documentary when they were killed.

Burkina Faso, like much of West Africa’s Sahel region, faces a deepening security crisis as groups with links to al Qaeda and the ISIS terrorist group step up attacks on the army and civilians despite the presence of French and UN forces.

No one has yet claimed responsibility for the ambush and Burkina Faso’s government said it had not identified the assailants, whom it described as “terrorists.”