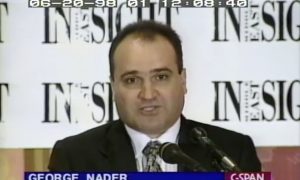 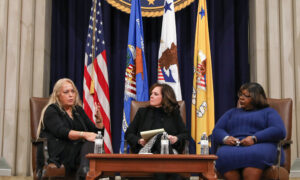 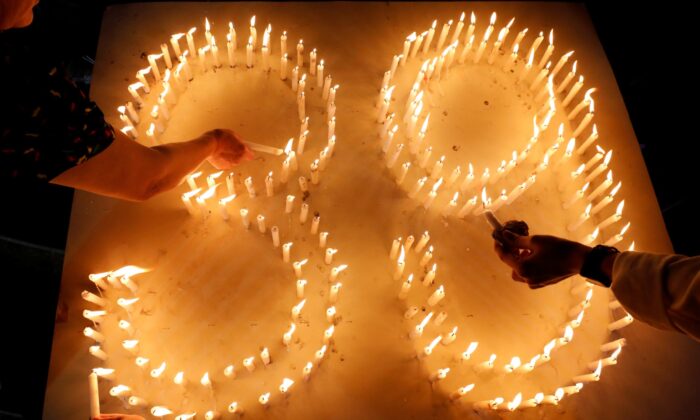 Catholic believers light candles during a mass payer for 39 Vietnamese people found dead in a truck near London last month, at a church in Nghe An province, Vietnam, on Nov.30,2019. (Kham/ Reuters)
Europe

DUBLIN—An Irish court on Jan.24 approved the extradition of one of the two Northern Irish men charged with manslaughter over the deaths of 39 Vietnamese people found in the back of a truck near London last year.

British authorities are seeking Eamonn Harrison, 23, on charges of human trafficking and immigration offenses, as well as the 39 crimes of manslaughter in a case that has shone a light on the illicit human smuggling trade.

Judge Donald Binchy deferred ordering Harrison’s handover to Britain until Feb. 4. Binchy said the lengthy judgment would not be available until early next week and granted a request from Harrison’s lawyer for more time to consider it.

The discovery of the bodies in the back of a refrigerated truck that was smuggling them into Britain highlighted how poor citizens of Asia, Africa, and the Middle East pay large sums of cash to middlemen for perilous, illicit journeys to the West.

The UK authorities, citing mobile phone analysis, cell tower data, and CCTV footage, allege that Harrison delivered the trailer in which the people were found to a Belgian port before its onward journey to Britain, a lawyer for the Irish state said last month.

Harrison had challenged the extradition order. His lawyer argued that a lack of information in the warrant about the place of death and how Harrison was involved made it “fundamentally defective.”

Police in Vietnam arrested 10 people last year in connection with the deaths. The British driver of the truck has admitted plotting to assist unlawful immigration and acquiring criminal property.

Another man from Northern Ireland has been charged with conspiring to arrange the travel of people with a view to their exploitation and conspiracy to break immigration laws. Two other men from the British-run region are also wanted on suspicion of manslaughter and human trafficking.