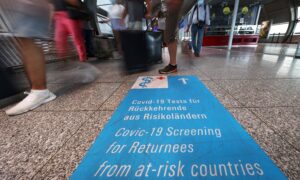 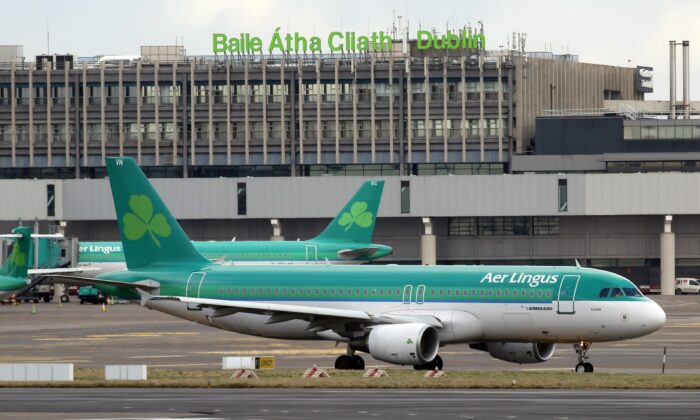 DUBLIN—Ireland plans to introduce coronavirus testing at airports as part of a possible alternative to quarantine for some arriving passengers, although it is not clear when the capacity will be ready, Health Minister Stephen Donnelly said on Sunday.

Airlines Ryanair and Aer Lingus have heavily criticized the government for imposing some of the strictest travel restrictions in Europe, with 14-day quarantines advised for almost all incoming travellers.

Under an EU system to be signed off next week, travellers from regions with extremely low levels of the virus will be placed in a “green” category and allowed to travel without restriction, but very few regions in Europe now qualify.

Other regions would be listed as “amber” or “red” with governments to impose restrictions.

Health minister Stephen Donnelly said the default position would be to require travellers from “red” and “amber” regions to restrict their movements. But plans are being worked on by the government for testing that could allow some passengers to avoid quarantine.

Testing at airports “will happen because it is required as part of the protocol,” Donnelly said in an interview with RTE radio, but he declined to specify a time-frame.

One option being considered would be to allow passengers from some destinations to avoid a quarantine if they produce negative tests taken three days before travelling. Others might be required to take a second, rapid test before departing.