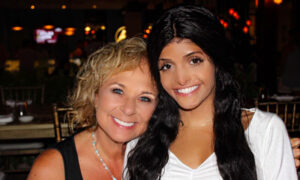 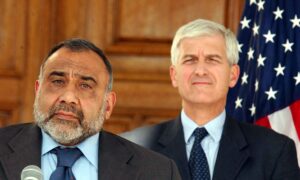 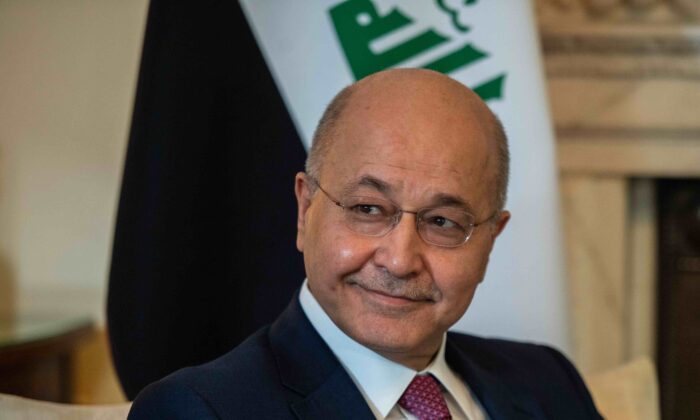 BAGHDAD—Iraqi President Barham Salih refused on Thursday to designate the nominee of an Iran-backed parliamentary bloc for prime minister, saying he would rather resign than appoint someone to the position who would be rejected by protesters.

But Salih said in a statement that appointing Edani would not placate protesters demanding an independent prime minister with no party affiliation or help calm the unrest that has rocked the country.

He said that because the constitution does not give him the right to reject nominees for the premiership, he was ready to quit.

“Out of my desire to stop blood and maintain peace, and with due respect to Asaad al-Edani, I refuse to nominate him,” Salih said. “Therefore I put my willingness to resign the post of president to members of parliament so that they decide as representatives of the people what they see fit.”

Salih’s resignation may only complicate the deadlock, as lawmakers must first choose a replacement for him, and that person must then nominate a premier. According to the constitution, the speaker of parliament will first resume the presidency on an interim basis.

Mass protests have gripped Iraq since Oct. 1 and the mostly young protesters are demanding an overhaul of a system they see as profoundly corrupt and as keeping most Iraqis in poverty.

More than 450 people have been killed.

Prime Minister Adel Abdul Mahdi resigned last month as the protests continued but has remained in office in a caretaker capacity.

Sources in Salih’s office said the president left Baghdad on Thursday for his hometown of Sulaimaniya in the semi-autonomous Kurdistan Region of Iraq and that he would deliver a televised speech later.

Infighting between political parties clinging to power has fueled the crisis and threatens to cause more unrest as protesters lose patience over the deadlock.

A Rock and a Hard Place

Any agreement on thorny political issues looks unlikely. The protests have shaken the country out of two years of relative calm following the defeat of ISIS insurgents.

“The president has found himself between the rock of the pro-Iran parties and the hard place of the people, but he chose to side with the protesters,” said political analyst Ahmed Younis.

“By saying he is ready to resign he is responding to pressure from Iran and its allies, saying he would rather quit than be a scapegoat. He pulled the rug from under the pro-Iran parties and chose to stand with the protesters.”

The protesters are also demanding an independent premier with no party affiliation and the removal of a ruling elite seen as enriching itself off the state and serving foreign powers—above all Iran—while many Iraqis languish in poverty without jobs, healthcare or education.