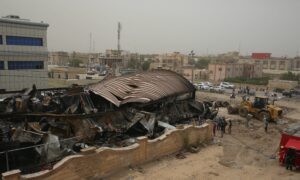 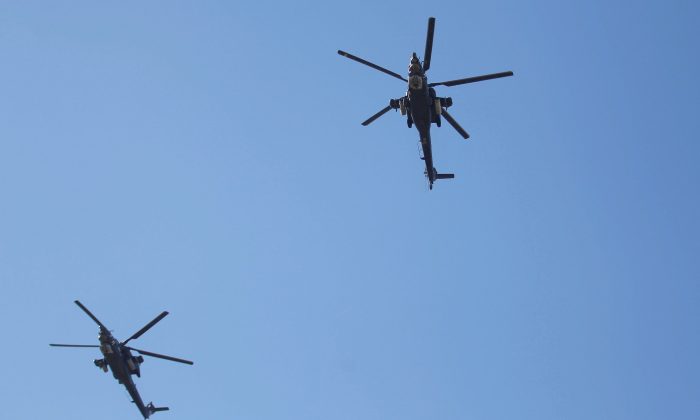 BAGHDAD—An Iraqi army helicopter crashed during a combat operation in northern Iraq on Thursday, killing all five crew members, the Iraqi military said in a statement.

The helicopter went down near the northern town of Amerli, 105 miles north of Baghdad, military officials said. It did not specify whether the helicopter crashed due to hostile fire or a technical malfunction.

Despite the defeat of the ISIS terrorist group in 2017, remnants of the group switched to hit-and-run attacks against government forces in different parts of Iraq.

Iraqi security forces have over the past months launched many operations in the area where the helicopter crashed to chase militants, military officials said.