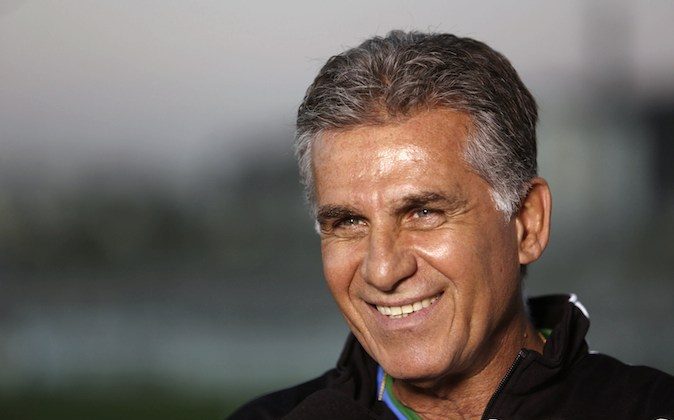 Trinidad and Tobago will face off Iran in an international friendly match on Sunday, June 8.

The game will stream on Channel 3 in Iran.

Iran will need to dig deep to get a positive result against Trinidad and Tobago in their final pre-World Cup friendly match.

Carlos Queiroz’s side played out two goalless draws against Belarus and Montenegro, and had some troublesome off-field problems to boot, with assistant coach Majid Salih leaving his post in the team’s training camp in Austria.

The former Manchester United assistant manager and Real Madrid manager is still optimistic about his team situation, however.

“It was a good camp and our players showed their commitment. I believe that the Iranian fans have to be proud of their players,” he told the Tasnim News Agency.

Queiroz could yet leave the Iran team after the World Cup as his contract has yet to be renewed, but he is very much focused on the job at hand.

“In the past 10 months, nobody talked to me about my contract extension. It’s not time for hypocritical behaviour and we have to focus on our preparation,” said the Portuguese.

Meanwhile, Trinidad and Tobago have to dig deep to beat Iran, seeing how they lost 3-0 to Argentina on Wednesday.