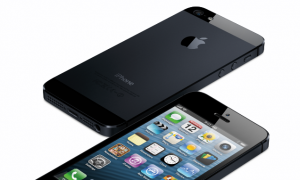 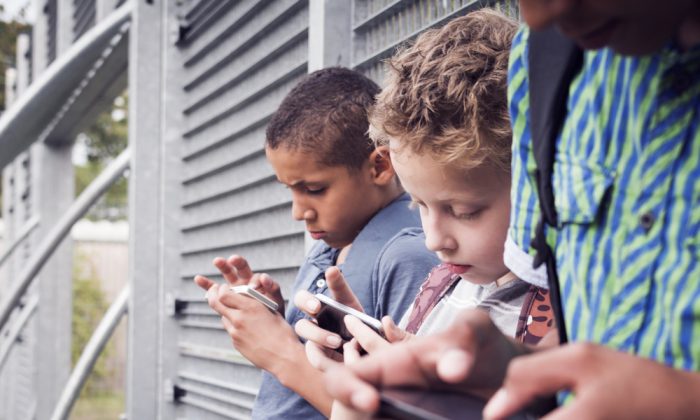 Separation from iPhones can cause users serious psychological and physiological effects, including poor performance on cognitive tests, according to new research.

The researchers say these findings suggest that iPhone users should avoid parting with their phones during daily situations that involve a great deal of attention, such as taking tests, sitting in conferences or meetings, or completing important work assignments, as it could result in poorer cognitive performance on those tasks.

“Our findings suggest that iPhone separation can negatively impact performance on mental tasks,” says Russell Clayton, a doctoral candidate at the University of Missouri School of Journalism and lead author of the study.

“Additionally, the results from our study suggest that iPhones are capable of becoming an extension of our selves such that when separated, we experience a lessening of ‘self’ and a negative physiological state.”

The researchers found that when iPhone users are unable to answer their ringing iPhones while solving simple word search puzzles, their heart rates and blood pressure levels increased, as did feelings of anxiety and unpleasantness.

For their study, the researchers asked iPhone users to sit at a computer cubicle in a media psychology lab. The researchers told the participants that the purpose of the experiment was to test the reliability of a new wireless blood pressure cuff.

While completing the first puzzle, the researchers recorded participants’ heart rate and blood pressure responses. Participants then reported their levels of anxiety and how unpleasant or pleasant they felt during the word search puzzle.

Next, and while in possession of their iPhones, participants were informed that their iPhones were causing “Bluetooth interference” with the wireless blood pressure cuff, and that they needed to be placed further away in the room for the remainder of the experiment.

After the phones finished ringing, researchers collected blood pressure and heart rate responses. Participants then reported their levels of anxiety and how unpleasant or pleasant they felt during the word search puzzle.

The researchers found a significant increase in anxiety, heart rate, and blood pressure levels, and a significant decrease in puzzle performance when the participants were separated from their iPhones as compared to when iPhone users completed similar word search puzzles while in possession of their iPhones.