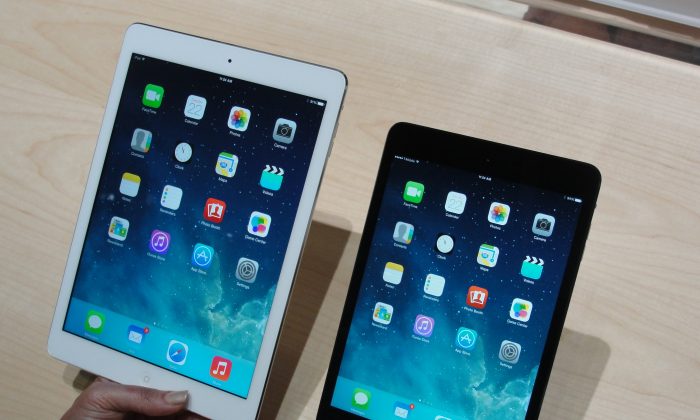 Apple could be boosting the memory for its second generation iPad Air.

According to Taiwan’s TechNews, the iPad Air 2 will get 2GB of RAM, up from 1GB that is currently offered on all iPad devices from the third generation iPad onwards.

The increased RAM could be necessary because of improved iOS 8 features, which require more memory to function more smoothly.

Another reason why more RAM is needed is because Apple intends to introduce split-screen multi-tasking to the iPad Air 2, a function that allows more than a single app to run side-by-side simultaneous.

All Apple devices now lack split-screen multi-tasking, a feature that Apple fans have been requesting for ages.

Split-screen multi-tasking could also be an iPad Air 2-only feature, as Apple might not be able to offer that functionality to its phones by the iOS 8’s launch in the fall. The function could surface in future patches, though.

Macrumors notes that TechNews has a hit-and-miss record of breaking Apple rumors. Although the site correctly predicted a sapphire cover for the Touch ID home button on the iPhone 5s, they “incorrectly suggested the home button would be capacitive.”

There is no word yet if the iPad Mini 3 will get a similar 1GB RAM boost.

The iPad Air 2 could feature the latest A8 processor, an 8 mega-pixel rear camera and 1.5 mega-pixel front camera, and Touch ID technology.

The iPad Mini 3 will also run the A8 processor and come with Touch ID.

No official release date has yet been given for both new tablets, although they may be unveiled alongside the iWatch at Apple’s October launch event.