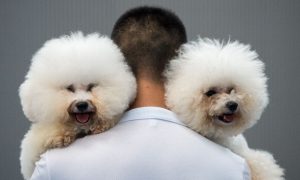 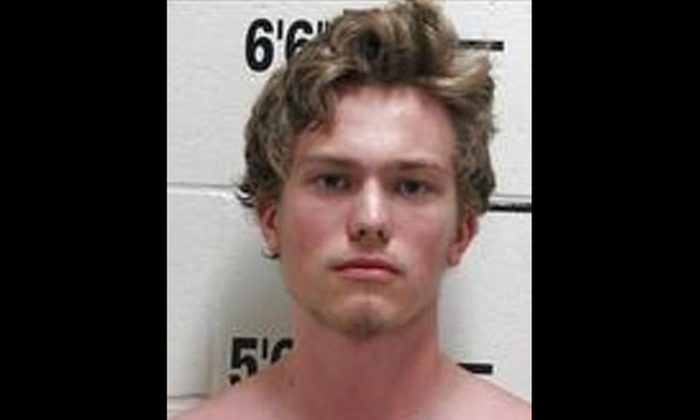 A 21-year-old Iowa man was arrested after killing his relative’s dogs. (Winneshiek County Jail)
US News

A 21-year-old Iowa man was arrested after killing his relative’s dogs.

Usgaard is accused of using an ax to kill the two elderly dogs.

The dogs belonged to an unnamed family member, where he was staying.

The suspect is now held in the Winneshiek County Jail, according to the report. He is being held without bail due to the attacks on the dogs and because he violated the terms of his probation, the Daily Mail reported.

KCRG reported that he is facing two counts of animal torture.

He pleaded not guilty and is awaiting trial on an unrelated theft charge, according to The Associated Press.

In the theft charge, he is accused of stealing two iPhones from Luther College’s football stadium in July, KCRG reported.

Usgaard was arrested in 2015 for driving under the influence of drugs and marijuana. Police performed a routine traffic stop at 1:30 a.m. when they took him into custody, the Mail reported.

It’s not clear if Usgaard has an attorney or what he does for work.