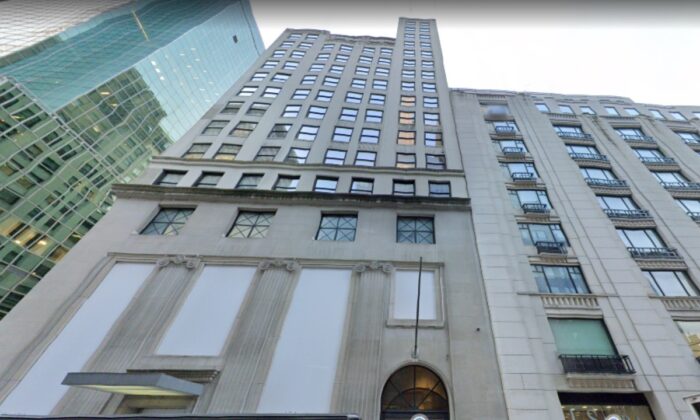 The deal, announced in May last year, was originally expected to close in the second half of 2021 and the Irvine, California-based company was to be listed on the Nasdaq.

Acorns will pay Pioneer $17.5 million in termination fees in monthly payments until Dec. 15, as per the agreement.

“Given market conditions, we will be pivoting to a private capital raise at a higher pre-money valuation,” Chief Executive Officer Noah Kerner told Reuters.

Kerner did not disclose what valuation Acorns was targeting. A source familiar with the matter said the scrapped merger was valued at $1.5 billion pre-money.

The source added the company was also considering a public listing through a traditional initial public offering (IPO) at a later date, but did not provide any specific timing.

Blank-check firms, or SPACs, are publicly-traded investment vehicles that merge with a private company to take them public, thereby sidestepping the hassles associated with a traditional IPO.

The trend of listing using SPACs has fizzled out recently with the shares of several companies such as Grab Holdings and BuzzFeed, which merged with SPACs, tumbling after going public.

A regulatory squeeze in the broader blank-check market has also led to some deals getting torpedoed, such as sports card firm Topps and cannabis producer Parallel.

Backed by the likes of PayPal Holdings Inc, BlackRock, and Comcast Corp, Acorns allows users to invest in stocks and bonds and uses a subscription-based model.

By Sohini Podder and Manya Saini