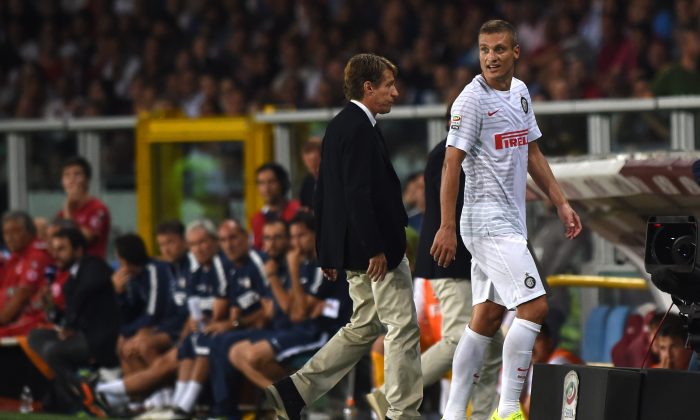 Inter Milan and Sassuolo are scheduled to play in a Serie A match on Sunday, September 14.

The game will air on SKY Go Italia in Italy.

The game will also be shown on beIN Sports en Español in the United States.

Inter are 1/2 to win the match, as compared to 7/1 for Sassuolo, according to OddsChecker.