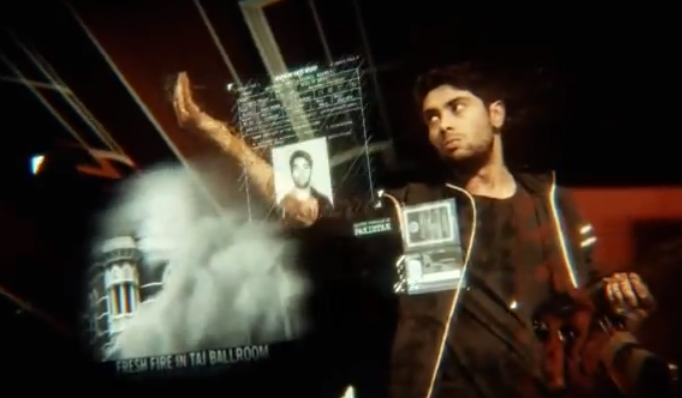 The “Intelligence” television show has its premiere set for tonight, January 7, on CBS. Josh Holloway of “Lost” fame leads the cast, and the trailer shows the high-tech nature of the show.

The drama is centered on a high-tech intelligence operative who is enhanced with a super-computer microchip in his brain, and the director of the elite government cyber-security agency who supports him, according to CBS.

Holloway stars as Gabriel Vaughn, the operative. He can hack into data centers and access key intelligence to help protect the United States. In the age of increasing cyber threats, the show fits right in.

While the show will premiere on a Tuesday night (9 p.m. EDT), it will regularly play on Monday nights at 10 p.m. EDT.

It was originally scheduled to premiere in late February, but was moved up.