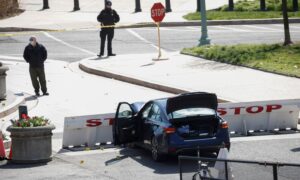 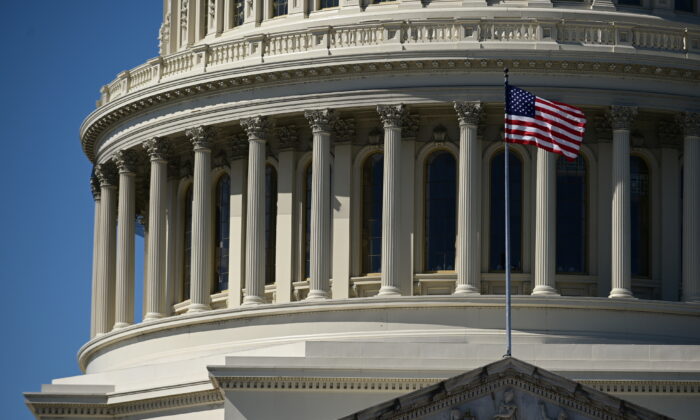 The inspector general of the Capitol Police has told lawmakers that the forces’ response to the Jan. 6 breach on the U.S. Capitol was fatally obstructed when a senior official instructed officers not to use their most powerful weapons due to a lack of training with the equipment.

Michael A. Bolton, the inspector general for the U.S. Capitol Police (USCP), told a House committee on April 15 that officers were ordered not to use heavy, non-lethal munitions to repel the attack as they feared they would be misused and potentially cause “life-altering injury or death.”

Bolton did not name the official who gave the order but said an assistant chief had told officers not to use weapons such as sting balls and stun grenades, which are commonly used to disperse crowds.

When asked whether the use of such equipment could have prevented the storming of the Capitol, Bolton told committee members: “It certainly would have provided the department a better posture to repel these attacks,” before calling for more training to be provided to officers so that they are used appropriately.

There also needs to be a shift in the way that the force views its own mission, he said.

“In regards to a cultural change, we see that the department needs to move away from the thought process as a traditional police department and move to the posture of a protective agency,” Bolton said.

“A police department is geared to be a reactive force, for the most part. Whereas a protective agency is postured, in their training and planning, to be proactive to prevent events such as January 6th.”

The inspector general appeared before the committee after he released a 104-page internal report on Capitol Police preparedness for the Jan. 6 breach.

In the report, Bolton said Capitol Police were ill-prepared for the events on Jan. 6, had faulty equipment, and did not share intelligence.

“USCP failed to disseminate relevant information obtained from outside sources, lacked consensus on the interpretation of threat analyses, and disseminated conflicting intelligence information regarding planned events for January 6, 2021,” the report reads.

According to Bolton’s report, an operation plan released Jan. 5, the day before the attack, said, “At this time there are specific known threats related to the Joint Session of Congress—Electoral College Vote Certification.”

“While a prior version of Special Event Assessment 21-A-0468, dated December 16, 2020, contains the exact same statement and updated versions of the assessment published later that month contain similar language, the final version dated January 3, 2021, does not contain that statement.”

“An OSB official responsible for preparing the CDU Operational Plan dated January 5, 2021, admitted it was most likely an error on their part that the Department did not update the threat analysis in the plan. However, multiple Department officials with intelligence dissemination responsibilities stated they had never even seen the threat analysis included in the CDU Operational Plan dated January 5, 2021.”

Bolton noted that the report was not designed or intended to cast blame on any one individual or group.

Five people died after numerous individuals breached the Capitol Building to protest a vote certifying the results of the 2020 presidential election.

The Capitol Police said in a statement Wednesday that the siege was “a pivotal moment” in history that demonstrated the need for “major changes” in how the department operates, but that it was “important to note that nearly all of the recommendations require significant resources the department does not have.”