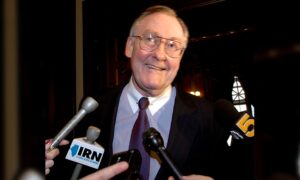 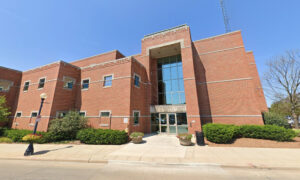 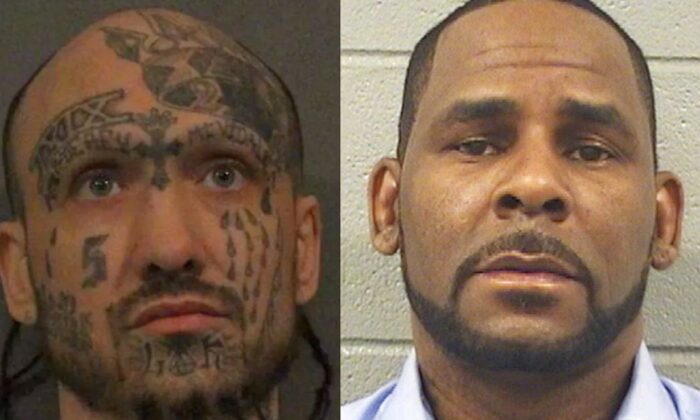 A Latin King gang member convicted in a case involving two 1999 murders claimed in court records that he assaulted R&B superstar R. Kelly in a federal jail in August.

Jeremiah Shane Farmer, 39, wrote that “the government made me attack” R. Kelly, adding that he assaulted him in the “hopes of getting spotlight attention and world news notice to shed light on” alleged government corruption, according to the Chicago Sun-Times, citing court records.

Farmer wrote the six-page document that was filed Tuesday in the 7th U.S. Circuit Court of Appeals. The Sun-Times, citing records, said the man is representing himself and is being detained at the Metropolitan Correctional Center.

One of Kelly’s lawyers, Steve Greenberg, said that Farmer is the suspect who allegedly attacked the singer.

Kelly has been in jail for more than one year and is awaiting trial on 26 federal charges. He is also facing 21 criminal charges in Cook County, Illinois, stemming from allegations that go back decades. The singer faces several charges in other states.

“Farmer, with nowhere else to turn for legal help, was forced to assault hip-hop R&B singer Robert Kelly in hopes of getting spotlight attention and world news notice to shed the light on the government corruption,” Farmer wrote in the documents, apparently referring to himself in the third person, according to CBS Chicago.

Kelly was reportedly moved to solitary confinement in the jail after the assault. His lawyers have asked for his release from jail, but they have been denied.

According to the Department of Justice in 2019, a jury found that Farmer, “as part of the racketeering conspiracy, on June 25, 1999, beat Marion Lowry, 74, and Harvey Siegers, 67, to death with a hammer at their Hammond business, Calumet Auto Rebuilders.”