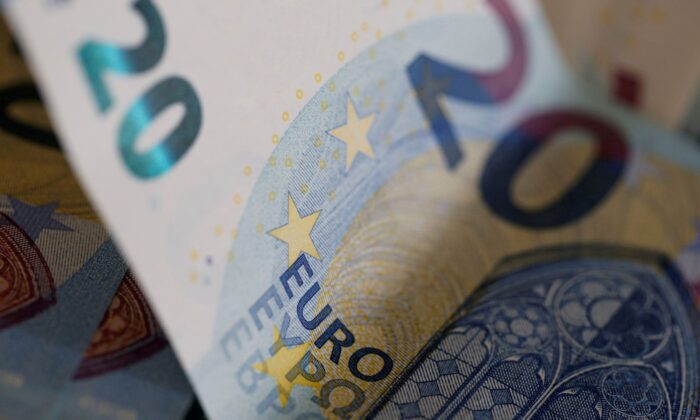 Inflation in France Rises to Near 10-Year High on Soaring Service, Energy Costs

Inflation levels in France hit a nearly 10-year high in September, according to preliminary data published by the INSEE statistics agency on Sept. 30.

French inflation rose by 2.7 percent, up from the 1.9 percent increase in August. That’s slightly less than the expected average forecast of 2.8 percent in a Reuters poll of 24 economists’ expectations, but is still its highest rate since December 2011.

INSEE said its EU-harmonized consumer prices index fell 0.2 percent from August, signaling a 12-month inflation rate of 2.7 percent, up from 2.4 percent in August.

The increase was driven in part by an acceleration in prices of services, which rose 1.5 percent versus 0.7 percent in August, and energy, which increased 14.4 percent versus 12.7 percent a month earlier.

Surging energy places are currently playing out across the globe, with several European countries facing soaring energy bills as gas prices have risen more than 35 percent in the past month amid lower supplies and a surge in demand as pandemic-hit economies around the world reopen.

In Europe, supply levels are 16 percent below the five-year average, a record low for this time of year.

The situation has prompted fears that there’s simply not enough gas stored up for the winter in the event of particularly cold temperatures in the Northern Hemisphere.

This week, data from the National Statistics Institute (INE) showed inflation levels in Spain surge to a 13-year-high this month, driven by increasing energy costs, among other factors, promoting its government to introduce a series of short-term temporary “shock measures” in an effort to cut spiraling costs.

Last week, the Bank of England warned that UK inflation could exceed 4 percent later this year, while two policymakers called for an early end to the central bank’s quantitative easing program due to rising price pressures.

In Germany, the Bundesbank this week said inflation rates were likely to stay between 4 and 5 percent between now and the end of the year before dropping off at the start of 2022 but will still remain above 2 percent by the middle of the year.

ECB President Christine Lagarde said on Sept. 28 that Europe’s current spike in inflation levels is only temporary and won’t lead the European Central Bank to “overreact” by withdrawing stimulus or raising interest rates.

“What we are seeing now is mostly a phase of temporary inflation linked to reopening,” Lagarde said in a speech in Frankfurt, Germany, opening the ECB’s annual forum on central banking.

“The key challenge is to ensure that we do not overreact to transitory supply shocks that have no bearing on the medium term,” she said, adding that monetary policy also needs to keep “nurturing the positive demand forces that could durably lift inflation” toward the bank’s 2 percent goal.

Meanwhile, there’s a growing concern in the United States that the Federal Reserve will start cutting back on its monthly bond purchases as early as November, and will withdraw the extraordinary support it unleashed after the pandemic lockdowns paralyzed the economy.

The total Consumer Price Index (CPI) rose by 5.3 percent year-over-year in August, a slightly smaller increase than the 5.4 percent for the period ending July.