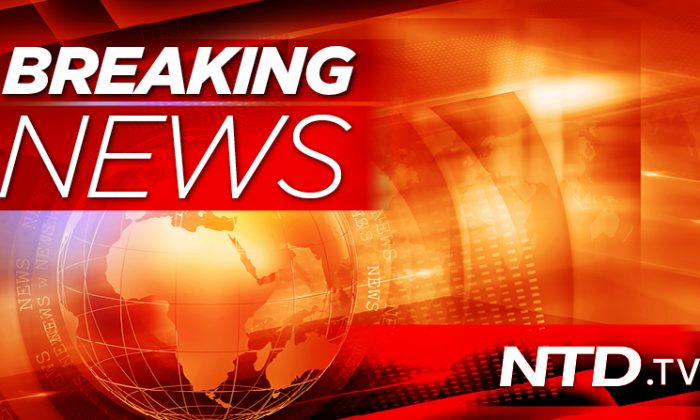 When a fire department in Indiana installed a Safe Haven baby box last year, they hoped the device would not be put to use.

But just before 10:25 p.m. a baby was placed inside and the box sent alarms to 911. In less than five minutes, first responders arrived.

Coolspring Township Fire Chief Mick Pawlik was the first to arrive, followed by an ambulance.

“When this box was installed, we hoped that it would never be used, yet we’re thankful that it exists for cases just like the one Tuesday night,” Pawlik said. “We are grateful that the mother had this option and made this choice and we remain concerned for her health.”

The baby box is the second of its kind in the United States. The only other copy is located in Allen County at the Woodburn Fire Department. The makers of the device hope to spread it far and wide.

Indiana has a law that allows mothers to abandon babies without fear of prosecution, WGNTV reported. Indiana Gov. Eric Holcomb signed a law earlier this year allowing for baby boxes to be installed at hospitals across the state, WANE reported.

The baby boxes work by sending an alarm when the door is opened. Another alarm is sent when the door is closed. Inside is a fire retardant mat and a climate control system that keeps the temperature at 95 – 101 degrees.

La Porte County 911 Center received the alarms and notified the Indiana Department of Children and Family Services and the sheriff’s office.

Pawlik rode with the infant to Franciscan St. Anthony’s hospital in Michigan City. Police say the baby appears healthy and is doing well.

The creator of the box, Monica Kelsey, had a personal reason to create the device. She was abandoned at a hospital in 1973 when she was two hours old, NWI Times reported.

“My heart is full for this little girl that is going to go on with her life,” Kelsey said. “My heart hurts for this mom as well.”