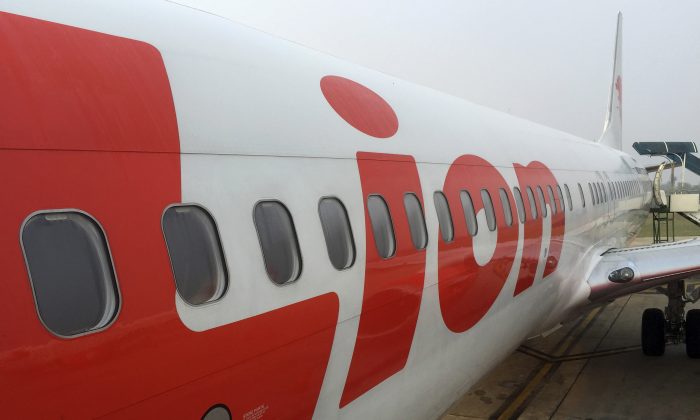 JAKARTA/SINGAPORE—Indonesia’s Lion Air has begun preliminary work on an initial public offering (IPO) that has been delayed multiple times over the past five years, sources familiar with the matter said.

A decision on the IPO will only be made after Indonesian investigators release a final report on the crash of Lion Air’s Boeing 737 MAX jet that killed 189 people on board last October, and after feedback from potential investors, two sources said.

The report is expected in August, Indonesian investigators said on March 21.

“They want to go for it but there are so many moving parts before a decision can be taken,” said one source, referring to the IPO.

Lion Air, which has affiliate airlines in Malaysia and Thailand, has informally tapped advisers on the IPO and is working with them on non-deal roadshows, sources said.

It had not set a target for fundraising, they said, but one source estimated that Lion Air could raise as much as $1 billion.

Privately owned Lion Air, the leader in one of the world’s fastest-growing markets, has long toyed with a flotation, only to conclude it could fund some of the industry’s biggest multi-billion dollar plane orders placed with Boeing and Airbus from its own operations and bank financing.

Lion Air could not be immediately reached for comment. The sources declined to be named as they were not authorized to speak to the media.

“The bulk of the demand for any deal will have to come from investors outside Indonesia,” said another source.

Lion Air is part of the Lion Air Group, which also operates airports in Indonesia and aircraft maintenance facilities.

Lion Air has previously talked about plans for an IPO but has never followed through, having aborted plans in 2014 and 2016.

Indonesia Stock Exchange director I Gede Nyoman Yetna said Lion Air’s senior management had attended a class on IPOs at the end of 2018 in anticipation of a listing but had yet to submit any official documents.

“The class is designed for prospective issuers, especially those with plans to go public in the immediate future,” he told Reuters by text message.