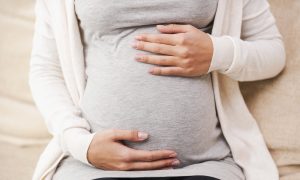 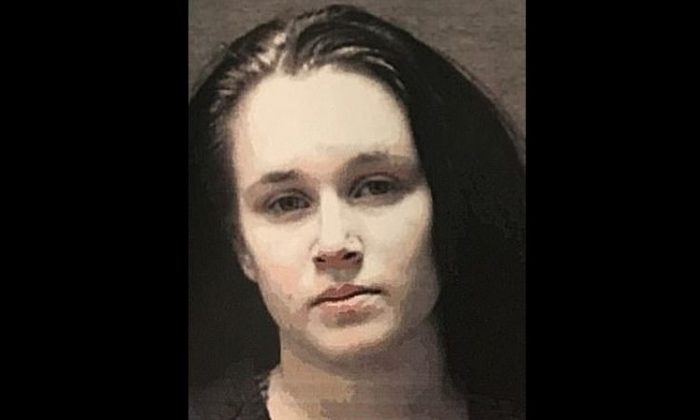 Taylor Cumings, 25, was arrested after allegedly leaving her two sons at their residence in Muncie, Indiana, for the entire day (Muncie Police)
US News

An Indiana mother was criticized after she was arrested for leaving her two children, who are ages 4 and 7, to watch the movie “Home Alone” while she worked.

Taylor Cumings, 25, was arrested after allegedly leaving her two sons at their residence in Muncie, Indiana, for the entire day, WISH-TV reported on Dec. 21.

“I felt that for a day he was fine. Was I worried sick? Absolutely. Who wouldn’t be,” Cumings said, adding that she didn’t have a choice when she left them at home.

A woman in Indiana spent a night in jail after she left her 7-year-old son to care for her sick 4-year old son. She is facing a preliminary charge of neglect. https://t.co/KlA170QrMc

Her 4-year-old son, Kamron, was sick at home and couldn’t go to school. She didn’t have a babysitter, she said, and allowed her 7-year-old son, Tyruse, to care for the younger boy. Cumings took Tyruse out of school to have him watch the child.

WATCH: A Muncie mom out of jail after police arrested her for leaving her sons, 4 and 7, home alone says she did it out of necessity. Elizabeth Choi reports.

The children reportedly didn’t answer the door for police. Officers went to her home and knocked on her door after getting an anonymous tip.

Tyruse didn’t answer, but he instead called his aunt. “When the police arrived, he knew not to answer that door until my aunt showed up,” said Cumings.

Police said the children were apparently watching “Home Alone” on television, reported USA Today. The 1990 film features an 8-year-old, played by Macaulay Culkin, outsmarting two burglars, played by Joe Pesci and Daniel Stern, when his family forgets him during their Christmas vacation.

She was later arrested and was booked into jail for one day before she was released the next morning. The two boys went to her aunt’s home but returned a few days later.

Police said Cumings told them she was at her job since 7 a.m. and was unable to find a babysitter, USA Today reported. She then decided “to have (the older child) stay home from school and watch (his younger brother).” The mother added that “she had done it before but almost always stays with her children or has a babysitter,” an officer wrote.

“It was humiliating. I am … it was made a joke right now that I’m a bad parent, and none of that is true,” said Cumings.

“Absolutely not. Never. It will never happen again,” said Cumings in the WISH-TV report when asked if she would do it again.

Cumings said she and her children are planning on watching “Home Alone 2,” Fox59 reported.

Sandy Runkle-DeLorme with Prevent Child Abuse Indiana said the Christmas season can be challenging for families.

“We definitely need more resources out there for families who have children that are not yet ready to be left alone,” Runkle-Delorme said, “and that’s not even a particular age, it’s really based on maturity,” according to Fox59.

“There’s a million more girls like me,” Cumings also said. “If there was a daycare, like an emergency daycare for sick children, or say your kid’s suspended or whatever these circumstances are, but we don’t have that.”