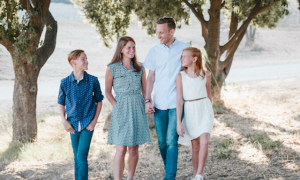 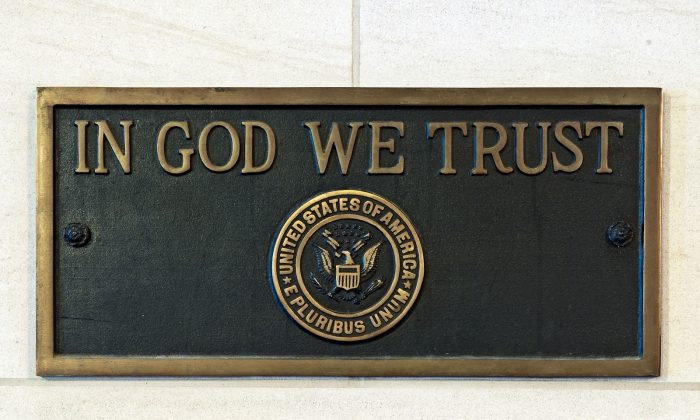 The bill, proposed by Sen. Dennis Kruse (R-Ind.), would also mean that any school offering an elective course on “surveying religions of the world … may also include as part of the survey course’s curriculum the study of the Bible.” Additionally, schools may be required to teach “various theories concerning the origin of life, including creation science,” the bill read.

A similar bill was proposed by Rep. Kimberly Daniels (D-Fla.) and passed in 2018, requiring that each school district display the official state and national motto, “In God We Trust,” in specified paces. Daniels’s proposition did not address the teaching of religious views in the classroom.

Those in opposition to the proposed bill are referencing the case Edwards V. Aguillard.

The Louisiana law was overturned in the U.S. Supreme Court by the opinion of Justice Brennan on June 19, 1987. A law called the Balanced Treatment for Creation—Science and Evolution-Science in Public School Act, more commonly referred to as the Creationism Act, prohibited teaching the theory of evolution unless it was accompanied by teaching of creation science or the theory of divine creation. The Act did not require the teaching of evolution or creationism but stated that where one theory is presented, then the other theory must be presented as well.

But the Act was ruled unconstitutional in the lower court after it failed a three pronged test that the Court developed in Lemon v. Kurtzman (1971).

The three reasons that the court deemed the law unconstitutional were:

Supporters of the Balanced Treatment for Creation—Science and Evolution-Science in Public School Act argued that the Act did have the secular purpose of “protecting academic freedom” and advanced a “basic concept of fairness.”

With respect to the new bill introduced by Kruse in Indiana, it is required to maintain a “neutral, objective, and balanced” curriculum. It also cannot “encourage or promote acceptance of any particular religion,” reads the bill.

Parents Have the Last Word

Also, Chapter 13 of the new bill is dedicated to the fundamental right of the parent to direct the education of their child, and emphasizes that the school may not infringe on that right unless it demonstrates that its interest is “of the highest order and not otherwise served.”