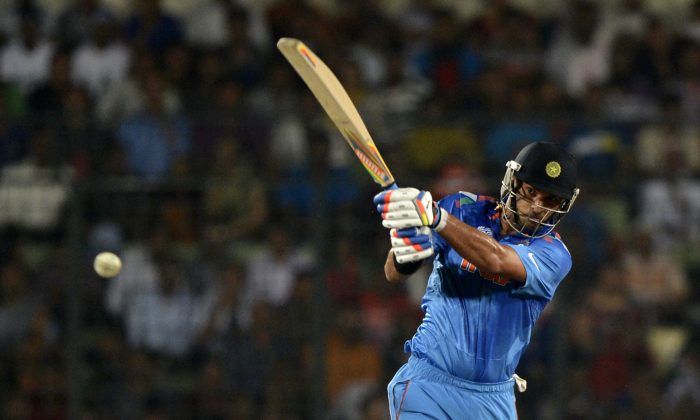 India is set to take on Sri Lanka in the 4th ODI on Thursday, November 13.

The match will be broadcast on Star Sports in India and CSN in Sri Lanka.

India has won all three of the ODIs so far–the first by 169 runs, the second by 6 wickets, and the third by 6 wickets.

CricInfo notes that the teams have different goals now.

“It is not easy to work out what either team has to gain from the two remaining matches, so the potential rewards stray into the realm of records and statistics. For India, a 4-1 series win will allow them to retain their rank atop the ODI table, while a whitewash would send them two points clear of second-ranked South Africa,” it said.

“Virat Kohli has more time to bed himself in as captain ahead of the Australia tour where he will lead in the first Test, while the likes of Ajinkya Rahane, Ambati Rayudu and Akshar Patel can further strengthen their World Cup case.

“Sri Lanka, meanwhile, have even more nebulous incentives. They can salvage some pride by not going down 5-0, but they will also seek to build momentum ahead of a home series against England, where their World Cup preparation begins in earnest.”

The 5th ODI is scheduled for November 16 in Ranchi.

After that, India goes on break until it starts a tour of Australia on Thursday, December 4 in Brisbane.

And Sri Lanka will travel home to face England in a series starting on Wednesday, November 26 in Colombo.