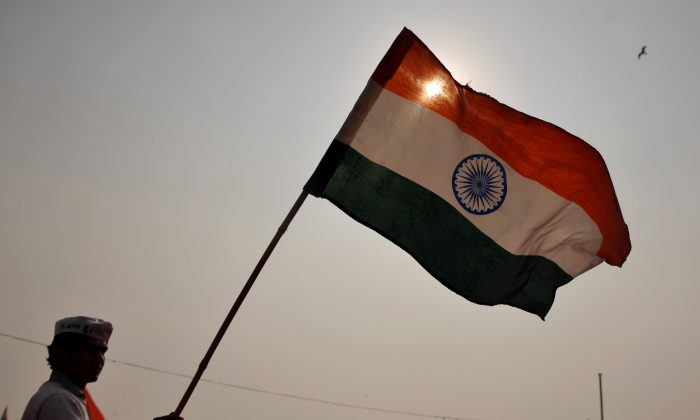 India and the European Union (EU) have resumed their free trade agreement negotiations after a nine-year hiatus since the previous negotiations ended in 2013.

India and the 27-nation bloc held their first round of negotiations from June 27 to July 1 in New Delhi.

“For the European Union, the partnership with India is one of our most important relationships for the coming decade and strengthening this partnership is a priority,” EU Commission President Ursula von der Leyen said on April 25.

The two sides initially launched talks in 2007, but they were stalled in 2013 as both sides failed to bridge differences, such as the extent of tariff reductions, patent protection, data security, and the right of Indian professionals to work in Europe.

The EU is India’s second-largest trading partner after the United States, according to the Indian Commerce and Industry Ministry.

“Both sides are aiming for the trade negotiations to be broad-based, balanced, and comprehensive, based on the principles of fairness and reciprocity. There will also be discussions on resolving the Market Access Issues which are impeding bilateral trade,” it said.

Commerce and Industry Minister Piyush Goyal said on June 18 that India aims to increase engagement in global trade through its agreement with the EU, particularly in areas where it can benefit from new technology and investments.

“Agreements do not have to always be about gain or demands, I think agreements also have to be which is good for both negotiating teams and for the people,” he said, according to local media.

For the EU, a free trade agreement with India would fit its strategy of increasing its engagement with the Indo-Pacific region, where the bloc is targeting bilateral deals to take advantage of expected higher economic growth.

A deal with India could act as a counter-balance to China’s growing influence in the region. The EU is also aware that former EU member Britain is also pushing for a trade accord with India.

India signed a free trade pact with the United Arab Emirates and an interim Economic Cooperation and Trade Agreement with Australia in April. Its trade talks with Canada and Britain are also underway.