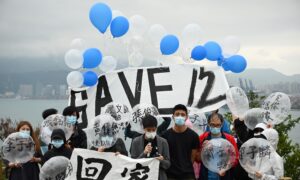 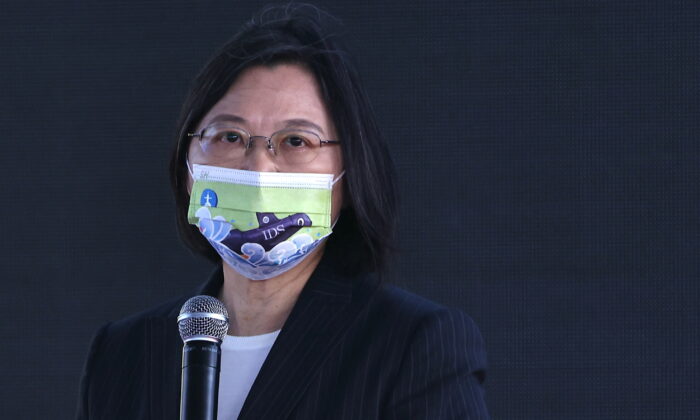 TAIPEI—Taiwan is ready to have “meaningful” talks with China as equals as long as they are willing to put aside confrontation, President Tsai Ing-wen said on Friday, offering another olive branch to Beijing in her New Year’s speech.

Democratic Taiwan, claimed by China as its sovereign territory, has come under increasing pressure from Beijing, which has ramped up military activity near the island.