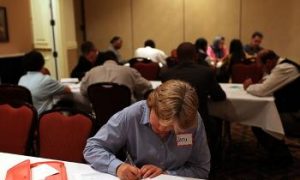 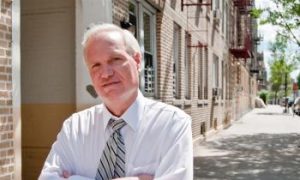 Malnutrition Kills a Quarter of Congo’s Children Under Five

New statistics from the United Nations Children's Fund show that one in four Congolese children never make it past five years old, because of malnutrition.

Half of the Congolese population subsists on less than US$1 per day, which has led to widespread vitamin and mineral deficiencies, UNICEF says.

“Mortality rates remain at high levels in the Congo,” said Gianfranco Rotigliano, UNICEF regional director for West and Central Africa. He spoke on Oct. 28 at the launch of a campaign aimed at reducing maternal death rates.

The mortality rate of child-bearing women hovers at 781 per 100,000 live births, according to IRIN, a UN-funded news service.