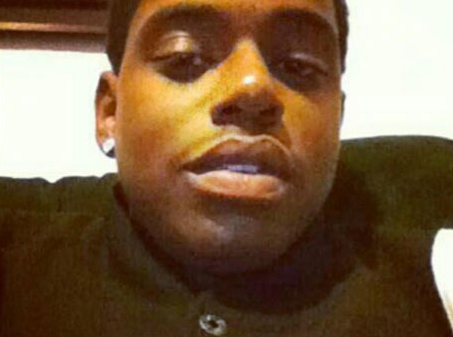 Imani Porter, Wiz Khalifa’s uncle, was fatally shot while sitting in a car outside Steak N’ Shake in Watertown, Pennsylvania on Wednesday night.

Khalifa, a famous rapper and a Pittsburgh native, remembered Porter.

“My uncle was younger and more level headed than all of us,” he said via Twitter. “I would have never seen this happening in a million years.”

“Rest in peace Imani,” he added.

Detectives say the motive was likely a robbery, reported WPXI. Witnesses told police that the two men involved fled after the shots were fired.

Drugs were found in the vehicle that Porter was sitting in.

A suspect turned himself in around 1:30 p.m. Thursday, but his name hasn’t been released.