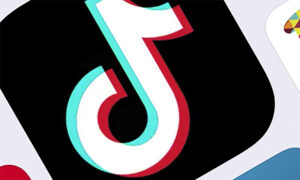 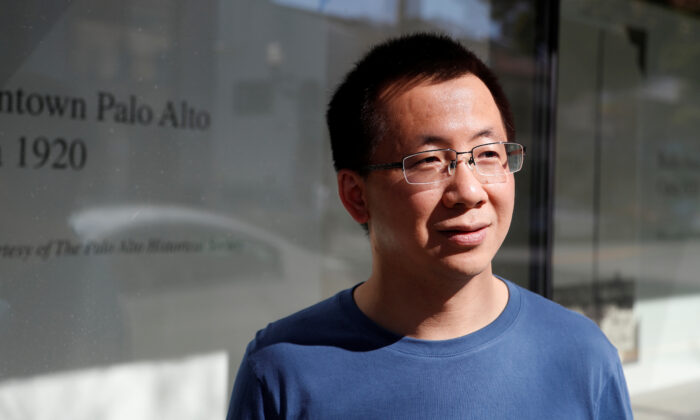 Zhang Yiming announced he will step down as CEO of TikTok-owner ByteDance, saying he lacked the social skills to be an ideal manager and naming his college roommate Liang Rubo as his successor to navigate a rising tide of Big Tech regulations.

In a surprise announcement to employees on Thursday, first reported by Reuters and later disclosed by the company, Zhang said the change would enable him “to have greater impact on longer-term initiatives.” He will move to a “key strategy” position at the end of the year, ByteDance said.

The 38-year-old will be succeeded by Liang, a long-time colleague and the current head of human resources at ByteDance, one of the world’s biggest private tech companies with an estimated value of about $300 billion in recent trades.

The management shake-up—ByteDance’s biggest since its launch in 2012—comes as Chinese regulators are increasing scrutiny of the country’s biggest technology firms.

Anti-trust regulators have also told Tencent Holdings Ltd. they are preparing to fine the gaming giant as much as $1.55 billion, Reuters reported that last month.

Zhang, who turned ByteDance into a social media force, said he was not in fact a social person.

He blamed the day-to-day challenges of a CEO as being a hurdle to research and innovation, while calling Liang “an invaluable partner” with “strengths in management, organization, and social engagement.”

“I’m more interested in analyzing organizational and market principles, and leveraging these theories to further reduce management work, rather than actually managing people,” Zhang, who will remain in his role as chairman, wrote in the memo.

“Similarly, I’m not very social, preferring solitary activities like being online, reading, listening to music, and contemplating what may be possible.”

In an internal memo seen by Reuters, Liang—also 38—said the new role represented a “huge challenge” with “a lot of pressure.”

Liang, not a household name in China, roomed with Zhang at Nankai University in Tianjin, China. He also worked with him at real estate website 99fang.com prior to joining ByteDance. Liang on his LinkedIn profile said he is a ByteDance co-founder.

“If these problems cannot be resolved, it’s highly possible that the company will encounter major setbacks in the future. I think Zhang’s choice is wise and necessary, no matter whether his decision is made actively or passively.”

The announcement comes less than a month after Bytedance’s chief financial officer, Shouzi Chew, became CEO of flagship short-video app TikTok. That post came up for grabs when Kevin Mayer, a former Disney executive, left after three months as TikTok became embroiled in a spat between Washington and Beijing.

Zhang owns 20 to 30 percent of ByteDance and holds over 50 percent of voting rights, people with knowledge of the matter previously have told Reuters. ByteDance did not comment on Zhang’s stake.

The founder said he began a discussion with a small group of people in March about the possibility of appointing Liang as his successor and will work with him over the next six months to ensure a smooth transition.

“Based on previous experience it’s likely we could see a slowdown of investment in new businesses, while they could pay more attention to old businesses as the new management team needs some time for adjustment,” said Shawn Yang, managing director of Blue Lotus Capital Advisors.

ByteDance, which employs over 100,000 people worldwide, had been preparing for a much-anticipated IPO this year, but halted the plans in April.

“I think it’s possible that Zhang is concerned that after the IPO he would see a ballooning of his wealth and get a lot of attention from the media. It is hard to be a rich person in China. You don’t get as much recognition,” said Beijing-based technology analyst Li Chengdong.

Zhang is the latest in a small group of founders of Chinese tech firms to move away from day-to-day management.

Colin Huang, founder of e-commerce firm Pinduoduo Inc, stepped down as chief executive in 2020 and as chairman in March. The 41-year-old, who owns about 30 percent of Pinduoduo, will also give up his super voting rights.

TikTok has sought to distance itself from Beijing after the United States raised national security concerns over the safety of the personal data it handles.

The United States under the Trump administration sought to force ByteDance to divest control of the app. A U.S. plan to sell TikTok’s American operations to a consortium that included Oracle Corp and Walmart Inc. languished, however, after ByteDance launched successful legal challenges.

By Echo Wang and Yingzhi Yang