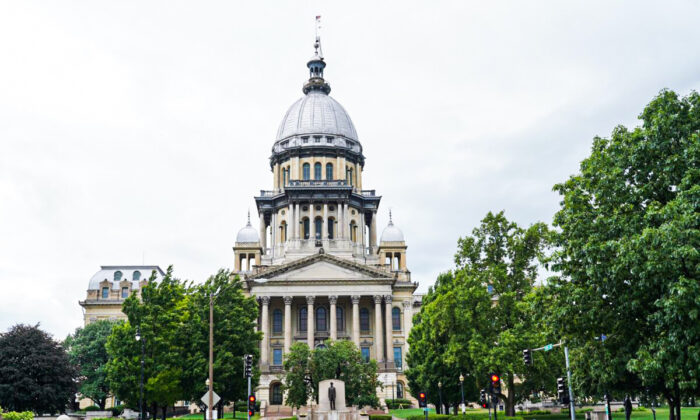 A bill that would allow minors in Illinois to get an abortion without their parents’ or guardians’ knowledge now heads to the desk of Gov. J.B. Pritzker after clearing the state legislature.

The bill, known as the “Youth Health and Safety Act,” seeks to repeal Illinois’s long-standing Parental Notification of Abortion Act, which requires all abortion clinics in the state to notify an adult family member, including parent, grandparent, step-parent living in the same household, or a legal guardian, if a woman age 17 or younger wants to have an abortion. The notification is required for both medical and surgical abortions, and must be made within 48 hours before the procedure.

Under the existing law, the woman’s parent or guardian doesn’t have the right to approve or veto the decision to get an abortion, but it’s legally required that the parent must be notified either in person or by phone. The law also applies to women living in another state but seeking to have an abortion in Illinois.

The Republican minority in the Illinois General Assembly criticized the Democrat-backed legislation, pointing to a March 2020 survey (pdf) showing that nearly three quarters of people in the state are in favor of the parental notice law.

“The Democratic legislators who voted yes tonight acted shamefully and recklessly against minor girls and their parents,” Republican state Rep. Tom Morrison said in a statement following the bill’s passage. “They ignored the opinion of most Illinois residents–including a majority of pro-choice residents, according to polls.”

“It’s the most basic human relationship that we know and it is a precious bond for a lifetime, most critical during a young girl’s, a minor’s, formative years,” said Republican state Sen. Jil Tracy, reported the Associated Press. “We have enough problems in the state without creating more wedges between children and their parents.”

Meanwhile, the legislation was welcomed by the Illinois chapter of American Civil Liberties Union (ACLU), which has been working to repeal the parental notice law for more than a decade. In 2009, the ACLU sued on behalf of an abortion clinic in Granite City, seeking to block the law’s implementation. In 2013, the Illinois Supreme Court upheld a lower court’s decision, dismissing the ACLU’s challenge.

“This is an importation endeavor and deserves the support of everyone who expressed a genuine desire to help and support young people while this bill was under consideration,” the group said in an Oct. 27 statement. “We encourage Governor Pritzker to sign this measure as soon as possible.”