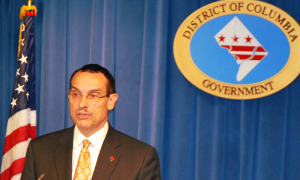 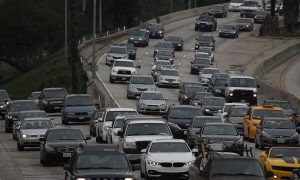 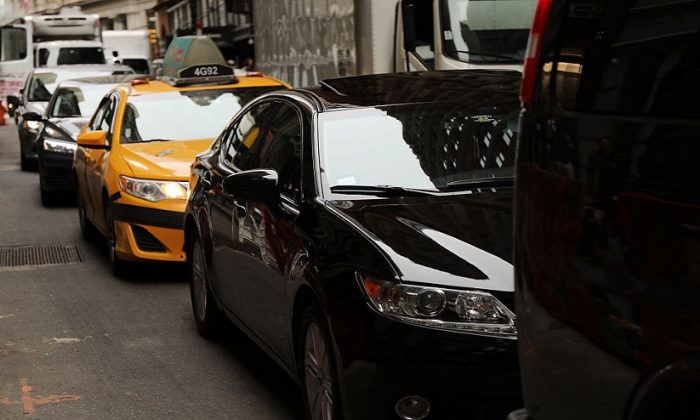 Illegal immigrants in New York will be eligible to apply for a driver’s license next week after a federal judge on Friday dismissed a legal case seeking to block the new law.

Republican county clerk Frank Merola had sought to obtain a preliminary injunction to block the controversial ‘Green Light Law,’ which allows those in New York to apply for a driver’s license, regardless of their immigration status.

However, in a 17-page decision, District Judge Gary Sharpe ruled that Merola didn’t have legal capacity to sue the state over the law or the personal right to litigate in federal court.

The judge also knocked down Merola’s assertion that the new legislation would oblige him to offer voter registration to illegal immigrants.

This is the second lawsuit in the last month against the Green Light law to be dismissed. In November, District Judge Elizabeth Wolford similarly dismissed a suit brought forth by Erie County Clerk Michael (Mickey) Kearns to block implementation of the law.

Following Judge Sharpe’s ruling against Merola this week, New York Attorney General Letitia James, a member of the Democratic Party, hailed the judge’s decision in a statement, noting that it was the second time a judge has dismissed challenges.

“The Green Light law is legal and enforceable, and two separate federal courts have now already dismissed the meritless claims of two county clerks. Beginning Monday, the law will help make our roads safer, our economy stronger, and will allow immigrants to come out of the shadows to sign up as legal drivers in our state,” she said.

“We expect all public officials to comply with the law, and, as the state’s attorney and chief law enforcement officer, I will continue to vigorously defend it,” she added.

The Green Light Law, formerly known as The Driver’s License Access and Privacy Act, will come into effect on Monday, allowing illegal individuals to apply for and obtain driver’s licenses from the Department of Motor Vehicles.

As part of the new law, of which New York is the 13th state to introduce, individuals aged 16 or older will be able to apply for a standard license, including those who have never been issued a Social Security Number.

However, applicants must show a combination of documents that prove their name, date of birth, and New York State residency, which include a foreign passport, a U.S. Municipal ID Card with photo and a foreign birth certificate.

A Siena College poll (pdf) earlier this year revealed significant opposition to the law. Polling data from March 18 revealed that 61 percent of New York voters do not want illegal aliens receiving driver’s licenses. Only 34 percent of voters supported the move. The poll has an overall margin of error of plus or minus 4.2 percentage points.

Meanwhile, there are growing fears among some 27 county clerks over the integrity of the identification process used in the new law.

Among those who have expressed their concerns are Chautauqua County Clerk Larry Barmore, who has called on the state to delay the Green Light Law until next October.

In a news release issued Friday afternoon, Barmore said the state’s training for clerks’ offices had not been adequate enough to ensure the integrity of the identification process for driver’s license application.

Furthermore, he claimed there had been two “hastily delivered” webinars and a conference call regarding the new law.

“Because of these lax regulations, implementation of the State law at this time would create unacceptable security risks as the loopholes allow for nefarious people to obtain a New York State Standard Driver Licenses and use it to commit bank fraud, identity theft, credit card fraud, human trafficking, and other criminal activities,” he said.