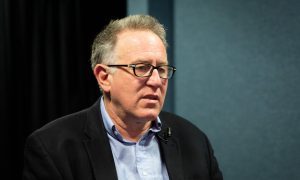 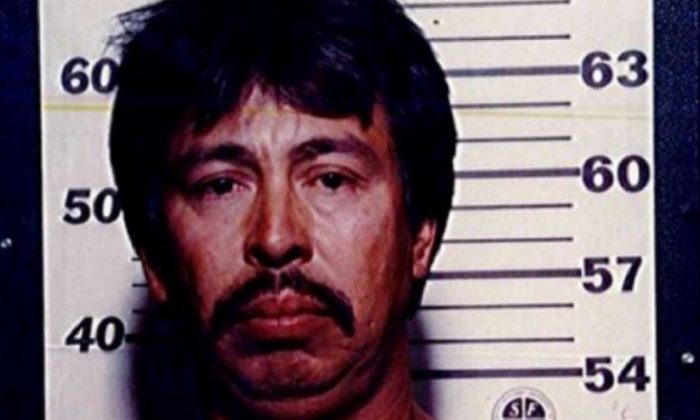 Illegal Immigrant Who Voted Sentenced to 30 Months in Prison

An illegal immigrant who voted in U.S. elections was sentenced to 30 months in prison.

Enrique Salazar Ortiz, a native of Mexico, was convicted of making a false statement on a passport application, unlawful voting by an illegal alien, and aggravated identity theft, reported the San Antonio Express-News.

Ortiz used a stolen identity to vote in the 2016 presidential election. The name on the stolen ID was Jesse Vargas Jr.

Vargas himself left the area as a teenager but someone used his identification to vote in local elections “since at least 1994,” Bexar County elections administrator Jacque Callanen said, including in the 2008 Democratic primary.

A public defender told U.S. District Judge Fred Biery that the Vargas identity was used by four men in total and that Ortiz had just used it in the 2016 election.

Ortiz began using the name several years ago after buying it from a man in a bar for $20, she added.

In late 2018 Ortiz admitted to voting in the 2016 election but refused to tell authorities if he voted in any other elections, reported the Express-News.

The fake identification was detected by the State Department in December 2016 after Ortiz mailed in a passport renewal application for a passport that he had been using fraudulently for 10 years. He was arrested in August 2017.

According to a report by the Treasury inspector general for tax administration released in 2017, illegal aliens steal hundreds of thousands of legal identities to gain employment. Up to 29 million illegal aliens are living in the United States, according to researchers at Yale University.

As part of the guilty plea from Ortiz, Assistant U.S. Attorney Tom Moore dismissed two other charges, false representation of U.S. citizenship and being an alien in unlawful possession of a firearm.

When asked in court whether he knew what he was doing what was illegal, Ortiz said he did.

“Unfortunately, yes, I knew it was,” Salazar said.

Several election officials in Texas were caught on hidden camera suggesting that noncitizens can vote and are voting, while some Ohio, Georgia, and New Jersey poll workers instructed undercover reporters on who or what to vote for.

The videos were released by Project Veritas and Project Veritas Action, two nonprofits founded by James O’Keefe, whose guerrilla-style of undercover journalism has developed into a highly effective operation that has garnered headlines across the country for about a decade.

One of the reporters told a Texas poll worker that her boyfriend is a recipient of the Deferred Action for Childhood Arrivals (DACA), a protection from deportation for illegal aliens who arrived in the United States as minors, which was ordered by President Barack Obama in 2012.

The reporter said the boyfriend was able to register to vote, although DACA doesn’t bestow a legal status, much less citizenship—a prerequisite for voting.

“He is in the system, but he knows that, like, I don’t know, there’s, like, an issue with DACA people voting,” the reporter said in the video.

“You’ve got a lot of them?” the reporter asked.

“Mhm,” said the worker, identified as Pam Nash in the video, nodding. “From early voter? We get tons of them.”

“Get him. Bring him in,” the worker said.

“All right. Will do,” the reporter replied. “He just needs his ID, right?”

“And it doesn’t matter that he’s not a [citizen],” the reporter said.

“Nah. No ma’am,” the worker interjected.

Poll workers can face misdemeanor charges in Texas for knowingly allowing voting by someone who isn’t eligible.

In another case, a poll worker, Jamie Arriola, instructed a person who said his girlfriend was an illegal alien to just bring her in.

At another moment, the reporter asked if he could also bring the girlfriend’s mother and aunt. The worker said that “as long as they have their ID in the state of Texas, there’s no discrimination against it.”