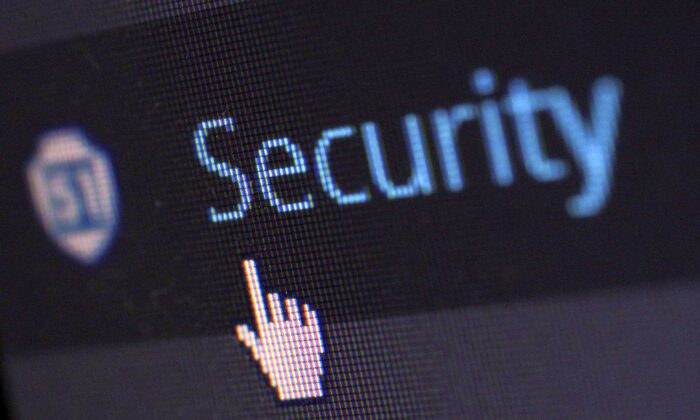 Every single day, more than a few of the emails I get from readers start out with this (or a similar) phrase: “I’ll tell you what’s wrong with Social Security!” They then proceed to tell me just that.

Sadly, almost always, their little rant is based on a misunderstanding of Social Security rules or misinformation they picked up—usually off the internet.

These diatribes are of two main types: political or program-related. I’m not going to deal with the political ones today. I’ve come to the conclusion that it’s not worth it. People will spout off the most ridiculous nonsense to me about the politics or financing of Social Security. And when I try to set the record straight, they almost always write back and tell me they don’t believe me. So, I figure, why bother?

But on the program and policy side of Social Security, I still can help people understand the way Social Security works. So, let’s go over some of them.

Q: I’ll tell you what’s wrong with Social Security. Too often, there are multiple wives getting benefits on one guy’s record. A guy can have three or four or even more wives, and all of them can collect on his account. No wonder the system is going broke!

A: I suppose anything is possible. But the situation you describe is highly unlikely. I worked for the Social Security Administration for 32 years. During that time, I probably saw 100,000 Social Security records. Only once do I remember a case where three wives were getting benefits from one guy’s account. I never saw four or more. Even two spouses on one record isn’t as common as you might think.

And why is that? It would be very rare for a guy to have multiple wives, all of whom never worked and never remarried. In other words, lots of these ex-wives have worked. So, they are much more likely to get their own retirement benefit than a much smaller spousal benefit. And most times, a divorced woman will remarry. Once she does that, she loses her eligibility for benefits from her ex-husband.

Q: I’ll tell you what’s wrong with Social Security. It’s all these benefits that are paid to women who never worked a day in their lives. Get rid of these welfare benefits and the system would be flush with cash!

A: I hear this a lot. And as I’ve pointed out before, every one of hundreds of such complaints I’ve heard about this issue has come from other women. I’m not going to touch the social debate between working women and stay-at-home moms with a 10-foot pole. But I will comment on the Social Security angle.

Ever since 1939, the law has said that a retiree’s dependent wife should qualify for a partial spousal benefit. (Benefits to dependent husbands were added years later. But for today’s column, I’m sticking with the issue of wives.) The law is essentially saying that because a guy with a stay-at-home wife supported that wife with his income while he was working, the taxes he paid on that income should support his wife after he retires with spousal benefits.

Q: I’ll tell you what’s wrong with Social Security. My wife and I each get our own retirement benefit. I get $2,200. She gets $1,900. I just learned that if I were to die first, my wife would only get $300 extra in widows benefits. And if she dies first, I will get nothing! I think when one spouse dies, the other spouse should keep getting full combined benefits.

A: You really think that? So, when Warren Buffett’s wife dies, he should keep getting his retirement check and a widowers benefit? If my wife dies first, I should keep getting my own substantial retirement check and a widowers benefit on her account? My goodness. If everyone who has ever been married can get these double benefits, Social Security taxes would have to be increased rather substantially to pay all this extra money.

In fact, as alluded to in the last answer, financial dependency is the key to qualifying for spousal or widow(er)s benefits. Because you had your own job and now have your own Social Security benefit, you really were not financially dependent on your wife. So, you shouldn’t qualify for “dependent” widowers benefits. On the other hand, your wife obviously made a little less than you did, which is why she gets a smaller benefit. So, she was slightly more dependent on you, which is why she will get a slight widows benefit if you die first.

Q: I’ll tell you what’s wrong with Social Security. I always knew that children of a parent who dies can get Social Security survivor benefits. That makes sense. But I just learned that they recently added benefits for the children of a living retiree. And that makes no sense. No wonder the system is in trouble!

A: Well, let’s see. Benefits to the children of retirees have been around since 1939. So, is that what you mean by “recently added”? Anyway, those benefits are based on the same concept discussed in the last two answers: dependency. Once again, the law assumes the guy was supporting those kids while he was working, and now that he’s retired, the taxes he paid should go toward supporting his kids with dependent benefits.

Two more quick points. I wasn’t being sexist by referring to a “guy.” Due to obvious biological reasons, it would be very unusual for a woman in her 60s to have a minor child still living at home. Also, even if you still think the children of retirees shouldn’t get benefits, you are not going to save Social Security by eliminating them. Those benefits are a tiny drop in Social Security’s big bucket.

Q: I’ll tell you what’s wrong with Social Security. Most people might not know this, but Social Security benefit calculations are always rounded down. This is a sneaky process the bureaucrats invented to cheat senior citizens out of the money they are rightfully due!

A: Government employees don’t have the authority to do things like this. But Congress does. In the 1980s, they were looking for ways to cut down on government spending. They came up with the idea of rounding down the “cents” part of all Social Security calculations. So, for example, if your actual benefit amount comes out to $2,854.32, that will be rounded down to $2,854. Those pennies add up to millions of dollars in savings for the government every year.