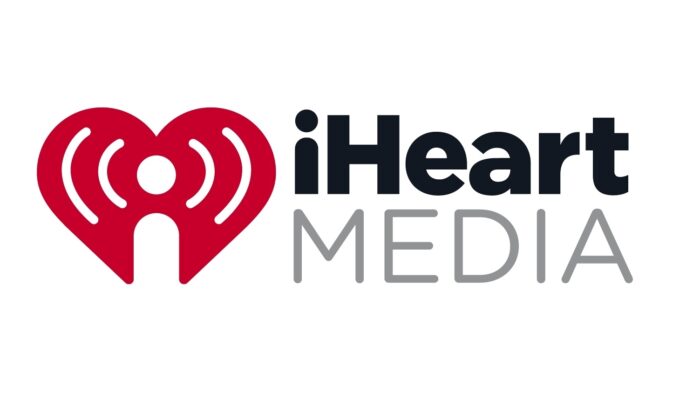 The Q4 revenue was up 25 percent Y/Y, excluding the impact of Political.

Bob Pittman, Chairman and CEO, said, “We believe that this strong performance in Q4 and full-year positions us well for continued growth in 2022.”