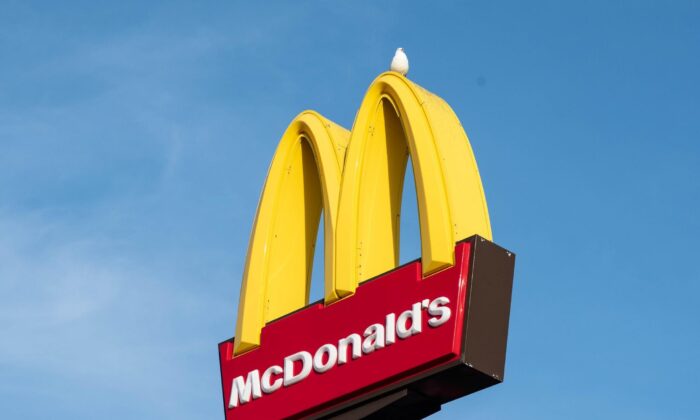 If You Invested $1,000 In McDonald’s When the Dollar Menu Was Introduced, Here’s How Much You’d Have Today

Fast food giant McDonald’s Corp has been one of the largest restaurants in the world by the number of units and annual revenue for many years. The company dominates the sector with a franchise model, strong location selection, new products, and fan favorites.

One menu promotion launched in 2002 has been a staple at restaurants in some form and also could have led to a good entry point for investors.

McDonald’s began experimenting with pricing promotions for its menu in 1991. After several tests, McDonald’s decided on a dollar menu with select items offered at a price point of $1.

On Nov. 27, 2002, McDonald’s launched its first national value meal with the introduction of the “Dollar Menu.”

Items such as the double cheeseburger, grilled flatbread sandwich, and a chicken nugget meal were among the first items featured on the dollar menu.

Franchisees liked the increased sales but didn’t love the lower profit margins on some of the bestselling items. Store owners were able to alter the prices on items with some stores changing the price of the double cheeseburger to $1.39 at the time.

McDonald’s has revamped its menu prices and promotional menu items over the years, but some form of the dollar menu has typically remained available in restaurants. After a five-year hiatus, the company added a dollar menu back in 2017 featuring soft drinks, cheeseburgers, McChickens, and sausage burritos for $1 and several items at $2 and $3 price points.

Having a value menu section has helped the company boost its sales over the year, which has also turned the restaurant stock into a strong performer.

Investors who recognized that a national dollar menu launch could help boost sales at McDonald’s restaurants were pleasantly rewarded with solid annual returns from the restaurant stock.

The $1,000 investment would have returned a gain of +1,341.6 percent over the 19-year period, not including dividends. The return comes out to an average annual return of 70.6 percent.