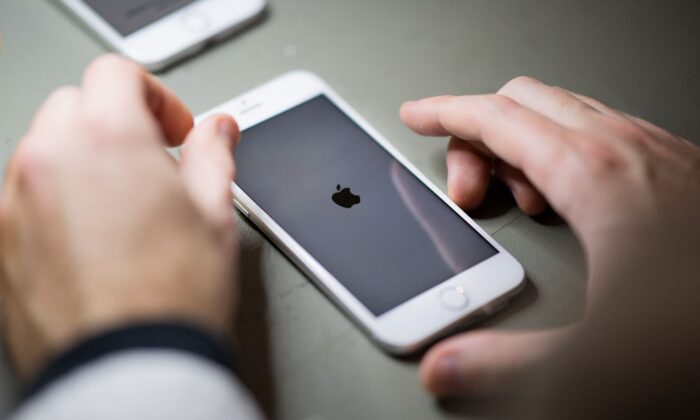 If You Have These Models of iPhone, iOS 16 Won’t Be Supported

Apple, Inc.’s annual Worldwide Developers Conference is almost around the corner. The highlight of the software-focused event is the release of the latest versions of the company’s operating system, named iOS 16 for iPhones and iPadOS 16 for iPads.

Bloomberg columnist Mark Gurmanis preparing Apple users to expect “fairly significant” enhancements across the board with the new OS. An update to notification and new health-tracking features could be in the offing, although an “end-to-end redesign” to iOS interface is unlikely, he said.

Even as Apple plots new user-centric features, the launch isn’t likely to leave all Apple users happy. Reports say that iPhone 6S, iPhone 6S Plus, and the first-gen iPhone SElaunched in 2016 will not support iOS 16.

This does not mean that if you own any of these versions of iPhone and/or iPad, you may have to shelve them. These devices can still run on iOS 15.4/IPad OS 15.4. If the users are very particular that they want all features, they may be better off upgrading their phone or iPad.

Even with the newer devices that are supported by the upcoming OS, there is no guarantee that all new features will be made available. When iOS 15 was released, phones older than the iPhone XR and iPhone XS did not get features such as Live Text and Spatial Audio in FaceTime.