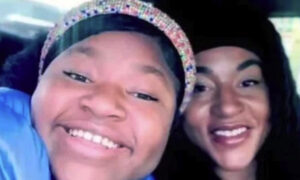 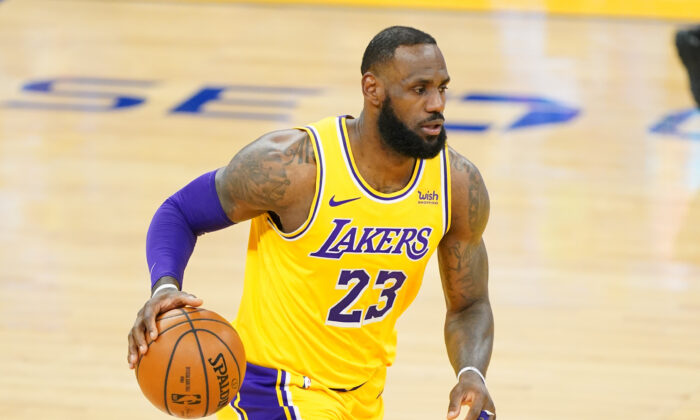 The deputy in Idaho who was placed on leave after making a TikTok video responding to a controversial missive from NBA star LeBron James is back at work after inking a book deal.

Bellevue Marshal deputy Nate Silvester told KTVB earlier this week that he was returning to work on May 6. He also wrote on Facebook that the suspension ended up being for one week.

Silvester was reportedly placed on leave last month because of the video he made, which criticized how James targeted a white police officer who fatally shot a black girl in Ohio when she was attacking another female with a knife.

The Bellevue Marshal’s Office said previously it was aware of the “extreme controversy” over the video. “This is NOT how we expect our Deputies to act on duty or use city time. This is a personnel issue that is being dealt with internally,” it added.

Silvester said he will donate some of the money he received through a fundraiser to the First Responders Children’s Foundation. Another portion will go to create a scholarship fund for police officers who are displaced.

Silvester has refused to apologize and gone on several different programs to talk about what happened. He has also signed a book deal with Di Angelo Publications.

“The whole point of my TikTok account is to humanize the badge and help shed a positive light on law enforcement that some people don’t get to see,” Silvester said in a social media video this week.

“This book is going to further that cause and help educate people like LeBron James and others who have a very limited understanding of police officers and the work that they do.”

Di Angelo Publications confirmed to The Epoch Times that it signed Silvester.

“Di Angelo Publications is a modern publishing firm that offers a platform for a range of stories and perspectives. As an independent publisher we are passionate supporters of the first amendment and thus, encourage all of our authors to speak out on the platform in which they believe. Nate Silvester has an important and compelling story to tell, and we welcome the opportunity to help him share his viewpoint,” Sequoia Schmidt, the firm’s founder and president said in an email.

James deleted his tweet that told the Ohio officer “you’re next” and later said he “fueled the wrong conversation” about Ma’Khia Bryant, the girl who was shot.