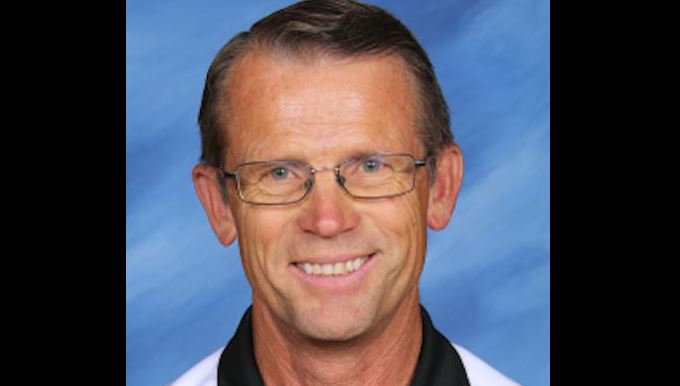 A junior high school teacher is under investigation in Idaho after allegedly feeding a puppy to a turtle.

Robert Crosland, a science teacher at Preston Junior High, allegedly fed a live puppy to one of his reptiles in front of students during class recently.

A local animal activist filed a police report after hearing of the incident.

“What I have learned in the last four days is disgusting. It is sick. It is sick,” Jill Parrish told Fox13.

“Allowing children to watch an innocent baby puppy scream because it is being fed to an animal. That is violence. That is not okay.”

The puppy was apparently sick and not expected to live long.

At least two parents said that they had no problem with it considering that aspect.

“If it was a deformed puppy that was going to die anyway … is very much circle of life,” said Annette Salvesen.

Parrish, the animal activist, argued that even if the puppy was going to die, feeding it to the reptile was not appropriate.

“There’s a lot of humane things you can do. Feeding a live animal to a reptile is not humane and it’s not okay,” said Parrish.

Three former students told East Idaho News that Crosland has exotic snakes and other animals in tanks around his classroom, and he has fed guinea pigs to snakes and snapping turtles during classroom demonstrations.

“He is a cool teacher who really brought science to life,” a former student said. “I loved his class because he had turtles and snakes and other cool things.”

Preston School District 201 Superintendent Marc Gee said in a news release that his administration became aware of “a regrettable circumstance involving some of the biological specimens” on March 7, reported East Idaho News.

“The event occurred well after students had been dismissed and was not a part of any school-directed program,” Gee said in a news release. “We emphasize that at no time was the safety of students or staff compromised.”

Authorities are investigating after a middle school teacher allegedly fed a live puppy to a snapping turtle on school grounds https://t.co/u4ZQee7eK0

However, some students did witness the incident, the outlet confirmed, although it was unclear how many were present.

Crosland still has his job and no charges have been filed as of yet.

Franklin County Sheriff Dave Fryar told The Idaho Statesman that he compiled a report on the investigation and sent it to the county prosecutor.

Fryar declined to confirm if a live puppy was fed to a turtle.

“I was just talking to the prosecutor on the phone,” Fryar said. “The prosecutor said, ‘Until he decides, he considers it an open book.’ He doesn’t want us to do anything to hamper the investigation.”