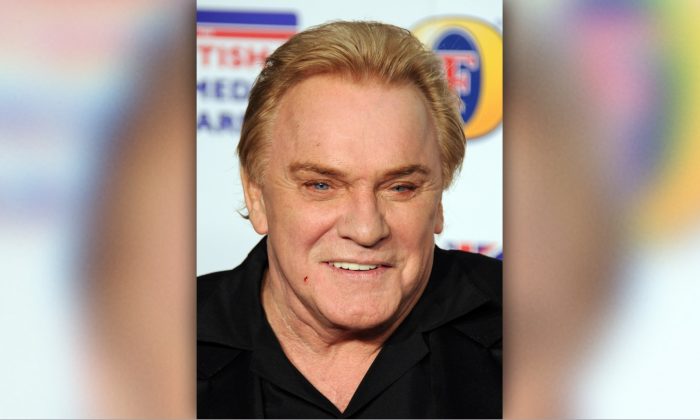 Celebrity comedian Freddie Starr has died aged 76 at his home in Spain, according to reports.

Another neighbor told the publication, “He’s been quite ill ever since he moved in and has barely left his apartment since moving in a couple of years ago.”

A post on a social media page claiming to belong to Starr confirmed the news.

“This is Freddie’s manager. Just to confirm Freddie has passed away. R.i.p to our greatest comedian of all time,” read the statement on the Facebook page Freddie Starr Official.

A follow-up post said the page would become “a tribute page to the greatest comedian ever that’s what he would of [sic] wanted.”

Hundreds of fan tributes have poured in with such heartfelt comments as: “He was the only comedian who actually made me laugh out loud and have tears of joy … Freddie was unique a real original talent.”

Starr’s final post on the page was on May 1, when he wrote that he was “getting tired more now but otherwise I’m doing good.”

“I just have to say thank you all from the bottom of my heart for all the kind comments and messages it really does mean a lot so thank you to each and everyone of you thanks so much. Freddie.”

I’ve just heard that Freddie Starr has died.
He was the funniest man I have ever seen.
I’m so sad we have lost one of our greatest comedy talents. RIP Freddie. 💔

Just heard the news. Freddie Starr was the greatest.

Starr was the lead singer of musical troupe the Midnighters in the 1960s. He later appeared on British talent show “Opportunity Knocks,” after which his showbusiness career took off.

The entertainer is perhaps best known for the backstory to an iconic tabloid headline that appeared in the March 13, 1986 issue of the British paper The Sun: “Freddie Starr ate my hamster.”

The story claimed Starr had returned home late after a performance and asked his then-girlfriend Lea La Salle to make him a sandwich. When she refused, he allegedly put her pet hamster between two slices of bread and ate it.

Starr insisted the claims that he had eaten a hamster were false.

In his 2001 autobiography “Unwrapped,” Starr wrote, “I have never eaten or even nibbled a live hamster, gerbil, guinea pig, mouse, shrew, vole, or any other small mammal.”

The story stuck to Starr, however, with him claiming in a later interview that people would come up to him in the street asking whether he had really eaten a hamster.

The hamster story was later found to have been invented by British publicist Max Clifford, who admitted to the ruse as a publicity stunt.