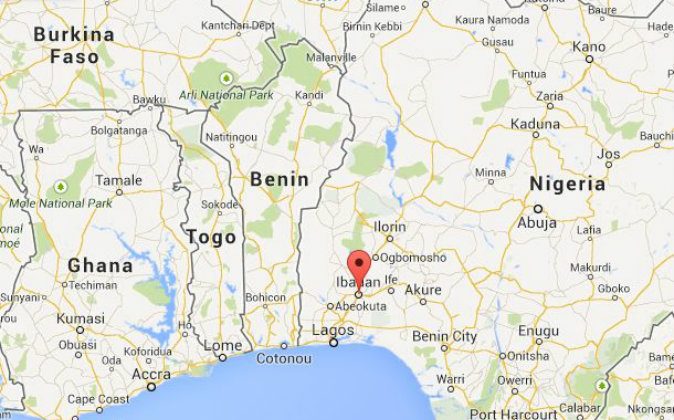 A gory underground dungeon littered with hundreds of human skulls, containers of human body parts, and live captives was uncovered in Oyo State, Nigeria, Saturday evening, according to local reports.

The publication Leadership reported that 16 people were rescued; This Day Live reported 18 were rescued. According to all accounts, the prisoners were emaciated, with their legs bound by chains. A female captive had reportedly recently given birth and her baby was sold. The woman was found alive in the forest nearby, blood stained.

A Sahara Reporters article explains that in Nigeria, “body parts are sold and bought mostly for fetish and magical reasons.”

Most of the captives were weak and not in a state to give authorities much information in detail, according to the reports. One woman had been captive since 2008. At least one arrest was made. The individual arrested was identified by This Day Live as Akeem Isiaka, 38. Police told the publication that the main suspect is still at large, however.

Bodies were found dumped in dried wells, in the bushes, open graves, and elsewhere. Dried, dismembered body parts were found in containers. It is believed that the victims were slaughtered and dismembered at a nearby factory building.