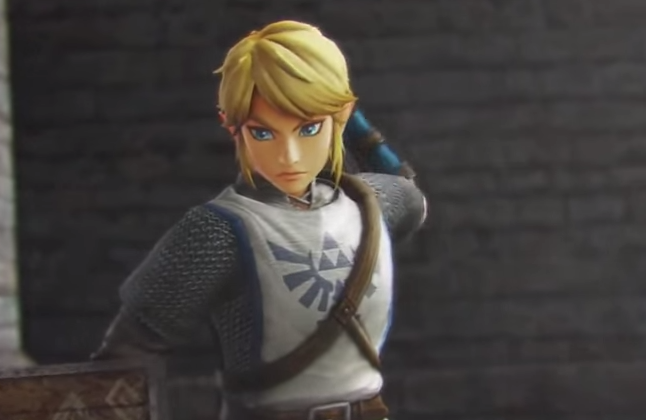 Hyrule Warriors will be getting a new Challenge Mode on launch day.

Story-wise, the plot revolves around Link, a Hylian solider in training, and his quest to stop the sorceress Cia from resurrecting Ganondorf by combining his four soul fragments, which have been sealed away in different moments in Hyrule’s past.

Link will be aided by characters from past Zelda games such as Ruto and Darunia from “Ocarina of Time,” Agitha and Midna from “Twilight Princess,” and Fi from “Skyward Sword.”

On a recent Nintendo Treehouse live event, it was announced that Hyrule Warriors will be getting a new Challenge Mode in a Day 1 patch that is like “adventure mode on steroids.”

Gameplay will focus on fighting through an endless amount of levels, with the goal of completing as many levels as possibly.

Nintendo will be offering a limited edition version of the game at the Nintendo World Store in New York City when the game launches at 8:00 a.m. EDT on September 26.

The limited edition can’t be pre-ordered because of limited quantities and a “high demand,” the Nintendo World Store tweeted.