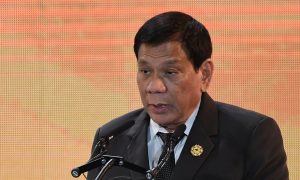 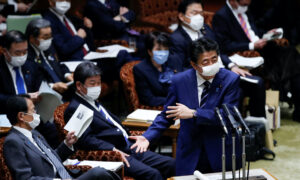 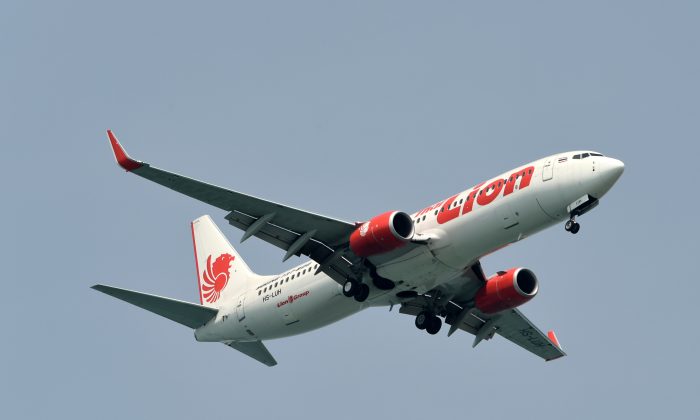 JAKARTA, Indonesia—A renewed search for the cockpit voice recorder of a Lion Air jet that crashed into the Java Sea on Oct. 29 has been delayed for two days due to bad weather hampering the arrival of a specialized ship, the airline said.

The crash, the world’s first of a Boeing Co 737 MAX jet, killed all 189 people on board and the main wreckage and second ‘black box’ were not recovered in an initial search.

Lion Air said in a statement that it was funding a 38 billion rupiah ($2.6 million) search effort using the offshore supply ship MPV Everest, which had been expected to arrive in the search area on Dec. 17.

Bad weather and heavy rain at the port of Johor Bahru in Malaysia interfered with the equipment and crew mobilization process, delaying the ship’s arrival at the crash site until Dec. 19, the airline said late on Dec. 16.

Lion Air’s decision to foot the bill for the search is a rare test of global norms regarding search independence, as such costs are typically paid by governments.

A spokesman for the transportation ministry said its obligation was to fund the investigation. The search for the cockpit voice recorder was the airline’s responsibility, he said.

Lion Air on Dec. 16 said the search for the cockpit voice recorder was the “duty and responsibility” of Indonesia’s transport safety committee. The airline on Dec. 17 issued a revised statement removing that reference.

In 2007, efforts to recover the black boxes from a crashed Adam Air jet were delayed due to disagreements between the Indonesian government and the airline over who should bear the cost.

Indonesian investigators said last week that bureaucratic wrangling and funding problems had hampered the search for the Lion Air recorder and they had turned to the airline for help.

Safety experts say it is unusual for one of the parties to help fund an investigation, required by U.N. rules to be independent to ensure trust in any safety recommendations.

There are also broader concerns about resources available for such investigations worldwide, coupled with the risk of agencies being ensnared in legal disputes.

The clock is ticking in the hunt for acoustic pings coming from the L3 Technologies Inc cockpit voice recorder fitted to the jet. It has a 90-day beacon, the manufacturer’s online brochure shows.

The flight data recorder was retrieved three days after the crash, providing insight into aircraft systems and crew inputs, although the cause has yet to be determined.