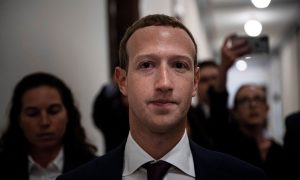 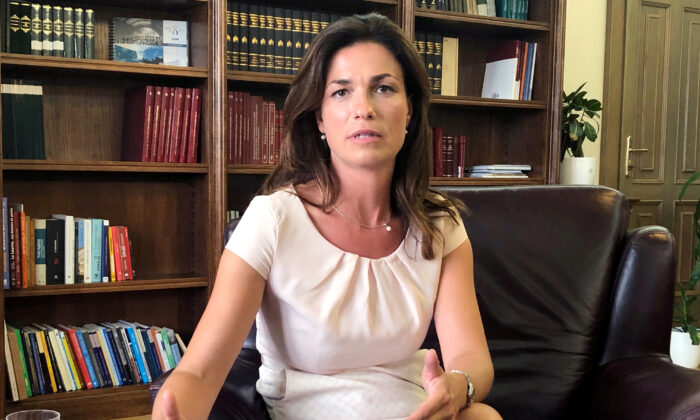 The minister said she would meet the Hungarian competition watchdog this week to discuss possible penalties for what she described as unfair commercial practices as well as convening a meeting of the country’s digital freedom committee.

In a growing wave of criticism, some government officials are complaining about what they have described as efforts by social media companies, including Facebook, to limit conservative views on their platforms.

But the right-wing premier faces the toughest challenge to his decade-long rule at a parliamentary election next year, as he tackles a protracted recovery from the COVID-19 pandemic and a united opposition, with polls showing a neck-and-neck race.

“‘Shadowban’ means the act of social media providers secretly, for political purposes, restricting the visibility and access of our user profile without our knowledge about it,” Varga said in a Facebook post.

“To reduce their reach, Facebook also limits the visibility of Christian, conservative, right-wing opinions. I also have personal experience of that,” Varga said without elaborating.

Varga has nearly 120,000 Facebook followers, while Orban has over 1 million, representing more than 10 percent of the Hungarian population. The prime minister frequently uses Facebook to announce government decisions about COVID-19 or economic policy.

A spokesman for Varga did not immediately reply to emailed questions seeking further detail about the minister’s accusation of Facebook restricting the visibility of her posts.

Varga said in her post the matter should be regulated at European Union level, but said swifter action may be needed. “Due to the systematic abuses, however, we may need to step up sooner,” she said.

Orban’s Polish ally, the ruling Law and Justice (PiS) party, which has a conservative Catholic social agenda, argues that Big Tech companies exercise a dangerous level of control over public debate, censoring opinions out of line with their own liberal world view.