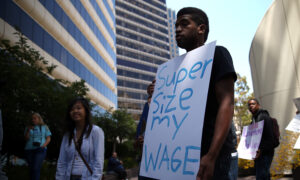 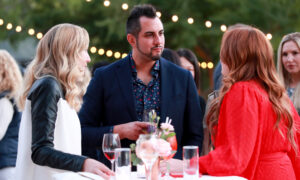 California Is One of Richest, Least Generous States, Study Says
0 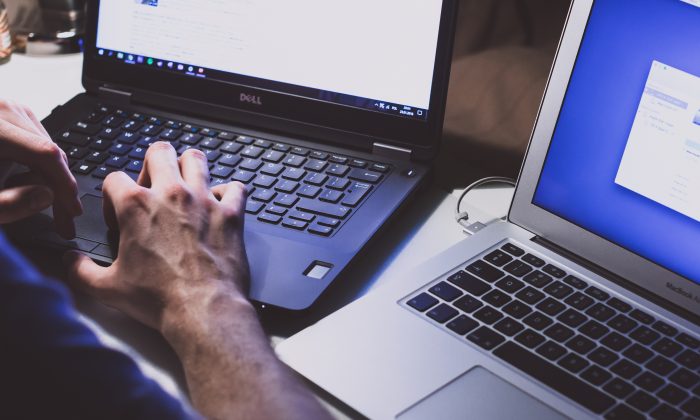 A man works on a laptop. (Unsplash)
US News

Hundreds of freelance writers in California have filed a lawsuit against the state to prevent a new law from forcing some independent contractors to become employees of their clients.

It was introduced by California Assemblywoman Lorena Gonzalez and supported by a number of labor leaders, unions, and state Democrats, before being signed by Governor Gavin Newsom in September. It will not take effect until Jan. 1, 2020.

However, the American Society of Journalists and Authors (ASJA) and the National Press Photographers Association on Dec. 17 filed a lawsuit in federal court on behalf of the journalists, claiming the law is “unconstitutional” and will devastate the lives of those reporters.

The AB5 bill changes the way contract workers are classified and implements a three-part standard for determining whether workers, including fine artists, grant writers, and marketing representatives, are properly classified as independent contractors.

In a press statement, ASJA said the bill contains “unfair exemptions and carveouts that disfavor freelance journalists” in contrast to other communications professions.

“Journalists are capped at 35 pieces of content per year, and if they exceed that, they must become employees. Journalists who record video instantly lose their ability to work independently. Marketers, grant writers, and graphic designers face no such limit,” it said.

“We have no choice but to go to court to protect the rights of independent writers and freelance journalists as a whole,” said Milton C. Toby, JD, president of ASJA.

“The stakes are too high, and we cannot stand by as our members and our colleagues face ill-conceived and potentially career-ending legislation,” he added.

The lawsuit was filed in federal court in Los Angeles by ASJA’s pro bono attorneys at Pacific Legal Foundation.

Gonzalez responded to news of the lawsuit on Wednesday, saying: “First, it was the Endangered Species Act, then women on corporate boards, and now the Pacific Legal Foundation is attacking California’s landmark workplace rights law.

“That should come as no surprise to anyone,” she added.

On Monday, New York-based Vox Media announced it would be ending contracts with hundreds of freelancers in California who write for the sports blog network SB Nation in a move to become compliant with the new law.