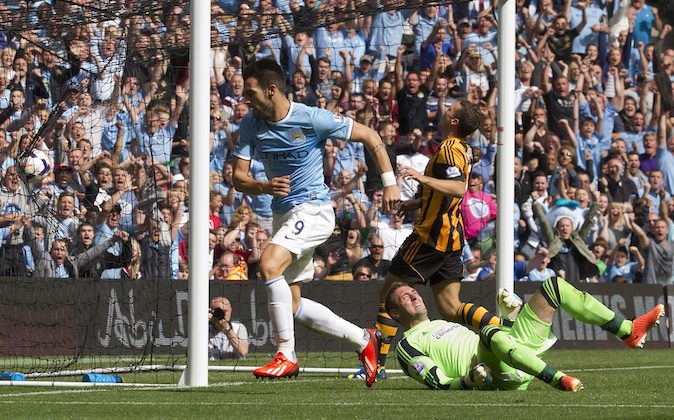 The game will be broadcast on BBC Manchester and BT Sport 1 in the United Kingdom.

Manchester City may head into this fixture without their top goal scorer (15 goals) Sergio Aguero, who appeared to have hamstring issues and was forced off at half time against Barcelona in Man City’s Wednesday UEFA Champions League clash.

Manchester City won the last fixture by a score of 2-0, and are favorites to take this tie.