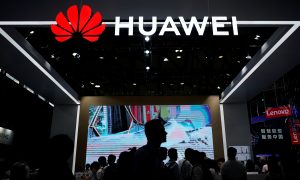 Huawei Sues US Government Over Its National Defense Laws
0 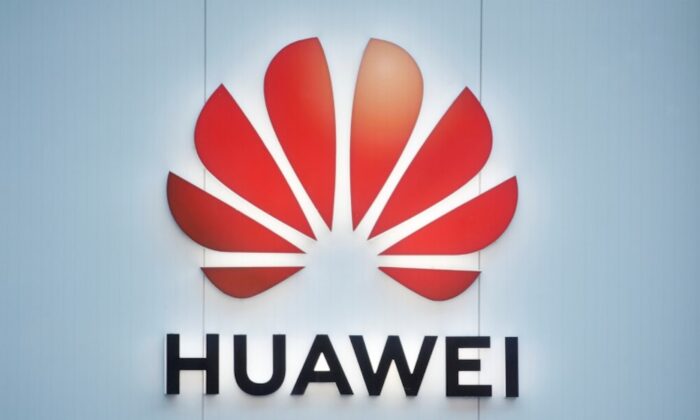 The logo of Huawei is seen in Davos, Switzerland on Jan. 22, 2020. (Arnd Wiegmann/Reuters)
Companies

SHENZHEN, China/WASHINGTON—China’s biggest telecommunications equipment maker will square off in court against the No. 1 U.S. wireless carrier over whether Verizon Communications Inc. should pay Huawei Technologies Co. Ltd. for patent infringement.

Verizon on Thursday called the lawsuits “nothing more than a PR stunt” and “a sneak attack on our company and the entire tech ecosystem.”

Huawei said in a statement it “is simply asking that Verizon respect Huawei’s investment in research and development by either paying for the use of our patents, or refraining from using them in its products and services.”

Verizon’s statement said: “Huawei’s real target is not Verizon; it is any country or company that defies it. The action lacks merit, and we look forward to vigorously defending ourselves.”

Huawei alleged Verizon has “profited greatly” from its technology. It said the U.S. company’s Wireline segment, which covers voice, data and video communications products, generated revenue of $29.8 billion in 2018.

Huawei and Verizon held six face-to-face meetings over the matter since February last year, according to the lawsuits. Huawei said it met with Verizon in New York on Jan. 21 “but there was no substantial progress and thus no licensing agreement was reached.”

In June, Reuters reported Huawei told Verizon it should pay licensing fees for use of more than 230 Huawei patents and was seeking more than $1 billion.

The Chinese company decided to take action for 12 patents because it considered evidence clearest and that number was manageable for the litigation, a person told Reuters.

Huawei in December also sued the U.S. Federal Communications Commission after the FCC designated the company a security threat, which Huawei denies, and barred it from a government subsidy program.

Huawei has received more than $1.4 billion in patent license fees since 2015 and paid over $6 billion for use of patented technology, the company said.