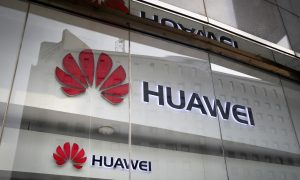 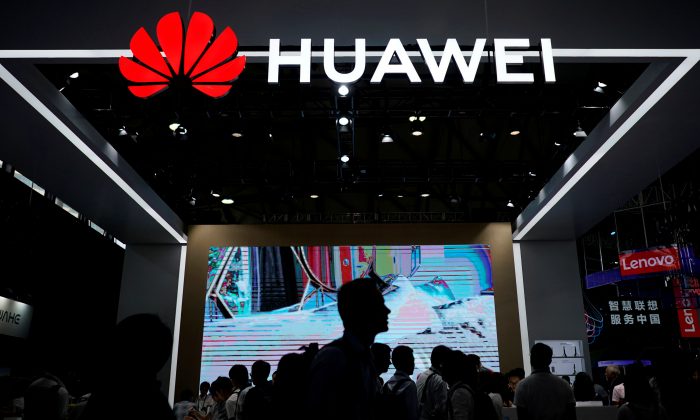 Huawei Sues US Government Over Its National Defense Laws

Chinese telecoms equipment maker Huawei Technologies Co. Ltd. on March 7 confirmed it is suing the U.S. government over a section of a defense bill passed into law last year that restricts its access to the United States.

Huawei says it has filed a complaint in a federal court in Texas challenging the constitutionality of Section 889 of the National Defense Authorization Act (NDAA), a section signed into law in August that bans federal agencies and their contractors from procuring Huawei and ZTE equipment.

According to the complaint, Huawei views Section 889 as a roadblock to it gaining more market share in the U.S. telecoms market.

The privately owned by China-based firm has embarked on a public relations and legal offensive over the past two months as Washington has sought to keep Huawei out of its fifth-generation (5G) mobile network amid growing global concerns that products made by the Chinese tech giant could be exploited by the Chinese regime to conduct espionage.

In a 13-count indictment, the U.S. Department of Justice accuses Meng, Huawei, and several of the company’s subsidiaries of violating sanctions against Iran. They say that Huawei—with Meng personally involved—misled U.S. banks about the relationship between Huawei and Hong-Kong based Skycom Tech, which did business with Iran. Prosecutors allege that Skycom is a hidden subsidiary of Huawei, while Huawei maintains they are two independent companies.

Meng and her legal team maintain that she’s done nothing wrong.

On March 1, Meng also launched a lawsuit against the Canadian government, its border agency, and the Royal Canadian Mounted Police over her detention at the airport, alleging violation of her constitutional rights.

The case had strained both Canadian and U.S. relations with China. The communist state this week also accused two arrested Canadians of stealing state secrets in a move widely seen as retribution for Meng’s arrest.

While Meng is under house arrest in Vancouver, it is unclear where the two Canadians are being detained in China. Sources previously told Reuters that at least one of the Canadians did not have access to legal representation.