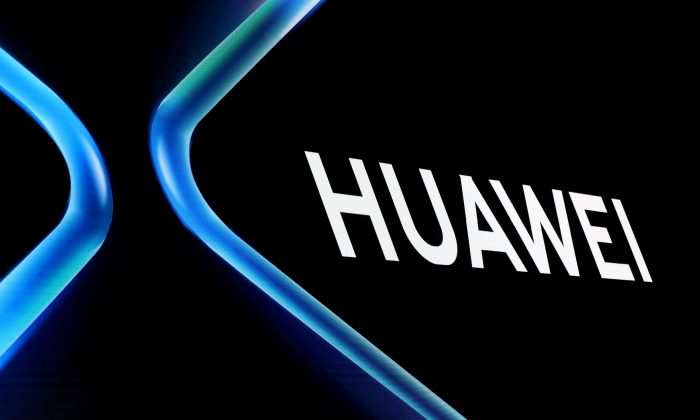 The Huawei logo is displayed ahead of the Mobile World Congress (MWC 19) in Barcelona, Spain on Feb. 24, 2019. (Sergio Perez/Reuters)
Companies

Huawei, Samsung Agree to Settle Patent Dispute in US Court

The two companies filed a joint motion to a U.S. appeals court on Feb. 26 to pause court proceedings over their intellectual property disputes because they have entered into a settlement agreement on Monday.

The world’s two largest makers of Android smartphones have been fighting in courts in the United States and in China since 2016, with Huawei alleging that Samsung had used its cellular communications technology without authorization and has unreasonably delayed entering into a licensing agreement.

Samsung had denied the allegations and accused Huawei of seeking “grossly” inflated licensing fees, countersuing Huawei in the United States.

The joint filing on Tuesday did not give a reason for their intended settlement. It asked for a 30-day stay after which the two companies expect to finalize a settlement where Huawei would drop an appeal request. The case was originally set to go to trial in September.

Huawei and Samsung did not immediately respond to requests for comment.

In January 2018, a Shenzhen court outpaced a federal court in San Francisco, ruling for Huawei and issuing an order blocking Samsung’s Chinese affiliates from manufacturing and selling 4G LTE smartphones in China. A judge hearing the parallel U.S. case in April ordered Huawei not to enforce the Shenzhen court’s ban.