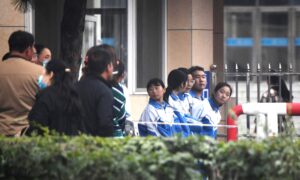 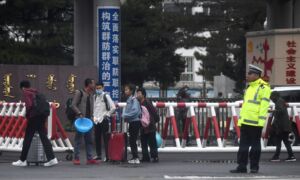 Huawei Lab Fire Downplayed by Beijing; US and China Go at Each Other at the UN

Meanwhile, there is growing debate in the United States over whether Republicans should nominate a new supreme court justice ahead of the 2020 Presidential elections, following the death of Ruth Bader Ginsburg. And there is growing concern over the integrity of mail-in ballots for the elections. To learn more about the situation we’ve invited to speak with us Hans von Spakovsky, an attorney, a former member of the Federal Election Commission, and manager of the Heritage Foundation’s Election Law Reform Initiative.

In addition to these stories we’ll be looking into the US-China war of words at the United Nations, a Chinese police officer in Inner Mongolia died after working for 17 consecutive days, and FBI director Christopher Wray called China “the greatest long-term threat to our nation’s information and intellectual property and to our economic vitality.”